Yellowstone National Park is our nation’s oldest, and for many, grandest national park. Established on March 1, 1872, this land was “… set apart as a public park or pleasuring-ground for the benefit and enjoyment of the people….” And enjoy we did — for almost a month! We stayed in three different campgrounds at the north, west, and south entrances to the park so we could really take in this vast, awesome park that now protects over two million acres in the northwest corner of Wyoming, spilling over into Montana and Idaho.

This is a national park entrance that we’ve been wanting to see for a long time — Roosevelt Arch welcoming visitors to Yellowstone at the northern entrance to the park. Teddy himself laid the cornerstone in 1903.

While it doesn’t look like it, this area was once a supervolcano that erupted about 2 million years ago, then again about 1.3 million years ago, and then again about 650,000 years ago. The central part of the park is the now-collapsed caldera, or basin, that measures some 30- by 45-miles; today it’s filled with water and is Yellowstone Lake. The magmatic heat that caused those huge eruptions in the past is what powers the park’s shimmering geysers, steaming fumaroles, burbling hot springs, and sulfurous mudpots today. Yellowstone is home to a majority of the world’s geysers because of this geothermal activity; there are some 300 active geysers including Old Faithful, famous for its predictability.

Another big draw in Yellowstone is the wildlife viewing.  From herds of bison and elk that stopped traffic when they crossed (and in some sections of the park they did so frequently, often causing traffic backups); coyotes, wolves and grizzly bears that were harder to spot; pronghorn, mule deer, and marmots that made occasional appearances birds, waterfowl, squirrels and pikas… all were a treat to see in the park.

More than 10,000 years ago, Native Americans roamed through these lands, no doubt attracted to the unique geographic features and plentiful wildlife found here.  Thousands of years later, as Europeans and other peoples began exploring in earnest the unknown territory west of the Mississippi River, these explorers and surveyors came across this beautiful place and thankfully decided to preserve it.  Photographs by William Henry Jackson and sketches by Thomas Moran influenced Congress to create a park for all people to enjoy.  Interestingly enough, however, there was no money set aside to protect the park, nor to administer it.  Early park superintendents had difficulty controlling wildlife poaching and the general lawlessness that had settled over Yellowstone.In 1886, fourteen years after the park was established, fifty U.S. Army soldiers arrived, set up tents, and moved in.  Through their discipline and hard work, they oversaw the construction of Fort Yellowstone (buildings still in use today), arrested poachers, managed wildlife, fought wildfires, expelled squatters and educated visitors.  The Army’s assignment in Yellowstone lasted for more than 30 years, and its good work paved the way for the creation of the National Park Service on August 25, 1916.**  By this time, some 30 parks, monuments, and reserves had been established across the country.  This new agency would preserve and protect them and make them accessible to people from around the world.

Fitting it was, then, that we were introduced to a national park ranger via another ranger we had met a few weeks earlier in Idaho, and we got a VIP tour from her in her section of the park, Tower Roosevelt, on her day off. [A special shout-out (hello and thanks!) to Cris and April, our now-new friends who are both NPS rangers. Cris in Hagerman hooked us up with April in Yellowstone.]

All in all we had a fabulous time in this park as we do in all of the national parks.  But this one, with so many sections and so many different features, was, indeed, really something special.

** Next year marks the 100th anniversary of the creation of the National Park Service.  Get out there and visit a national park — see Find Your Park for details! 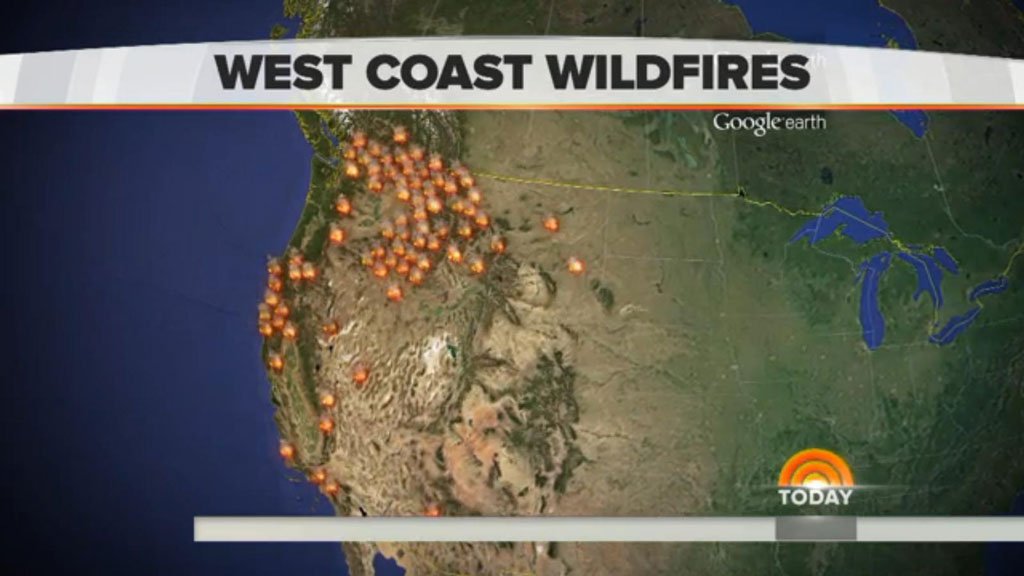 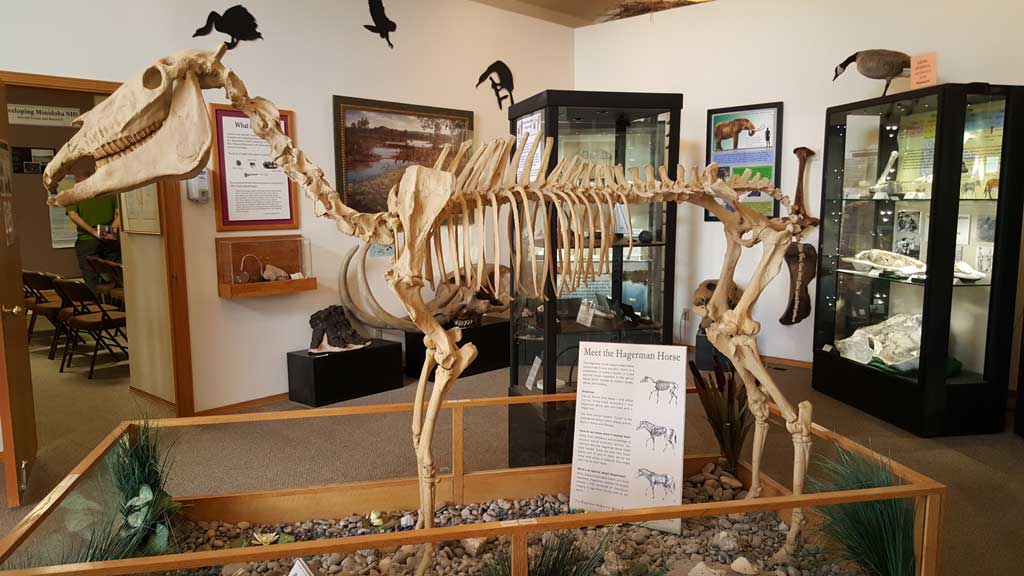