August 19th — At Fred’s insistence, we visited Washington’s Crossing State Park.  As it wasn’t on our “National Park Areas” list, I wasn’t too keen on going – I just wanted to get to Valley Forge! – but Fred wanted to see this famed historic site as General George Washington crossed the Delaware River here.  I kept telling him that Washington crossed this river several times, which was true, but his famed crossing on Christmas night took place right here, and Fred insisted on stopping.  Well I am admitting publicly here in my blog post that Fred was right and I was wrong (oh how that hurts to admit that!) – this place was not to be missed!  While there are two Washington’s Crossing Parks – one on the Pennsylvania side of the Delaware River and one on the New Jersey side – we opted for the New Jersey side.   The small Visitor Center in the park was chock full of artifacts from this historic event and the surrounding Revolutionary times, and the movie telling of ten critical days in the battle for our country’s independence was spectacular!

Thanks to General Washington’s surprise middle-of-Christmas-night crossing of the Delaware River with his then-battered and nearly defeated Continental Army, their horses and weapons, he and his army of some 2,400 men were then able to surprise the Hessians [hired German soldiers fighting for the British; a ruthless army these guys were!] and defeat them in Trenton, New Jersey, on December 26, 1776.  Then with this newly-found confidence, Washington’s army then marched up to Princeton, New Jersey, and on January 3, 1777, defeated British troops there before heading back over to Pennsylvania to Valley Forge to recoup from the year’s battles while winter weather, impassable roads, and scant supplies prevented fighting by both sides during these winter months.

Incidentally, there’s a famous painting by Emanual Leutze that depicts Washington Crossing the Delaware.  In it, the Delaware River looks very wide, but see the photo to the right – this part of the river is actually pretty narrow.  Not that I think that was an easy crossing on a cold, Christmas night with all that ice on the river, but I’m just saying that Leutze has exaggerated the river width quite a bit in his painting….  Another perception-corrector – I had always envisioned a couple of boats crossing the river with the troops and then away they all go, but no… with 2,400 men, their horses and even waning supplies, the Durham boats they used were only about 40′ long, so not that many men could cross in one boat.

Basically the few boats that Washington had secured in advance of his crossing went back and forth and back and forth all night long shuttling soldiers and supplies. At one point, Washington was concerned that they weren’t going to get everything over to the other side [the Jersey side] in time, and in fact, it was reportedly daylight when they finally got everyone and everything over – so much for the surprise attack coming in the middle of the night. But actually, the Hessians were taken by complete surprise (it was Christmastime after all!) and Washington’s men quite easily defeated this army and in doing so, captured many as prisoners and were able to grab much-needed supplies from them. Well done George and Army! 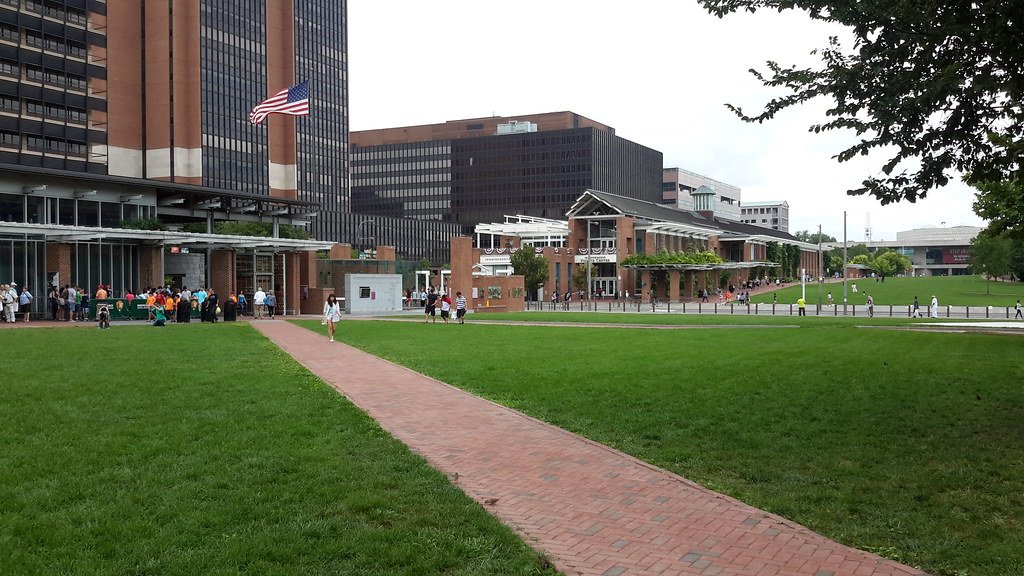