Attending the Albuquerque International Balloon Fiesta is something that’s been on Fred’s Bucket List for a long time now, so when we were in this area back in the springtime, he looked into it and at that time made a reservation for us in a campground about a mile from the Fiesta grounds where we could enjoy the opening weekend of this magnificent, colorful, playful event. [I use the term ‘campground’ term loosely; it was dry camping (no power or water hookups) very close to our neighbors; they really packed us in in an old gravel parking lot!]

The first of October found us making our way down to New Mexico, and then last weekend, together with 120,000+ people and 2,400 RVs, we packed in to watch each morning as hundreds of balloons took off into the Albuquerque sky. It turns out that Albuquerque is an ideal location for this event because of something called “the box” which is a set of predictable wind patterns that can be exploited to navigate these otherwise “unsteerable” balloons. Winds in the higher elevations tend to be northerly while lower elevations are normally southerly, so balloonists use this theory to navigate their balloons in a box-like shape.

On the first morning we got up at 4 a.m. to watch something called “Dawn Patrol” which features a few balloons filling up early, then turning on their propane burners which illuminates their beautiful balloons in the still-dark early morning hours. Once these balloons take off and the skies lighten, hundreds of balloon teams then begin their own launch sequence and take to the peaceful skies. If seeing the Dawn Patrol wasn’t enough, Fred surprised me, and instead of just watching the rest of the balloons take part in the opening day launch, we actually went up in one of them!

I will report that my first balloon ride did not disappoint! It was a wonderful, freeing feeling to take off and ascend up, up, up into the skies as hundreds of these wonderful rip-stop nylon creations prepared to do the same, and the enthusiastic crowds below cheered us on.

Here is a little photo set showing the sequence of our balloon launch: 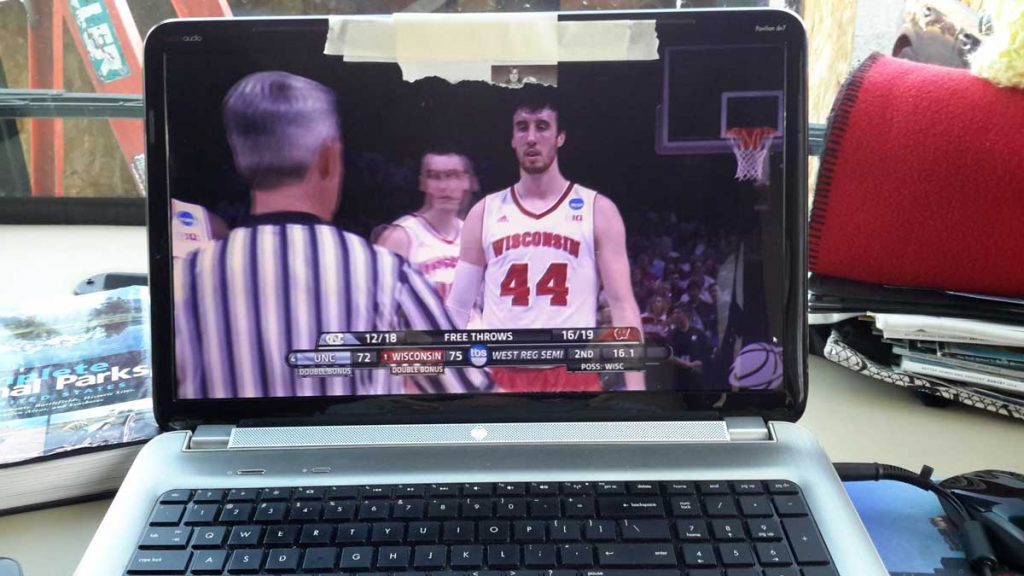 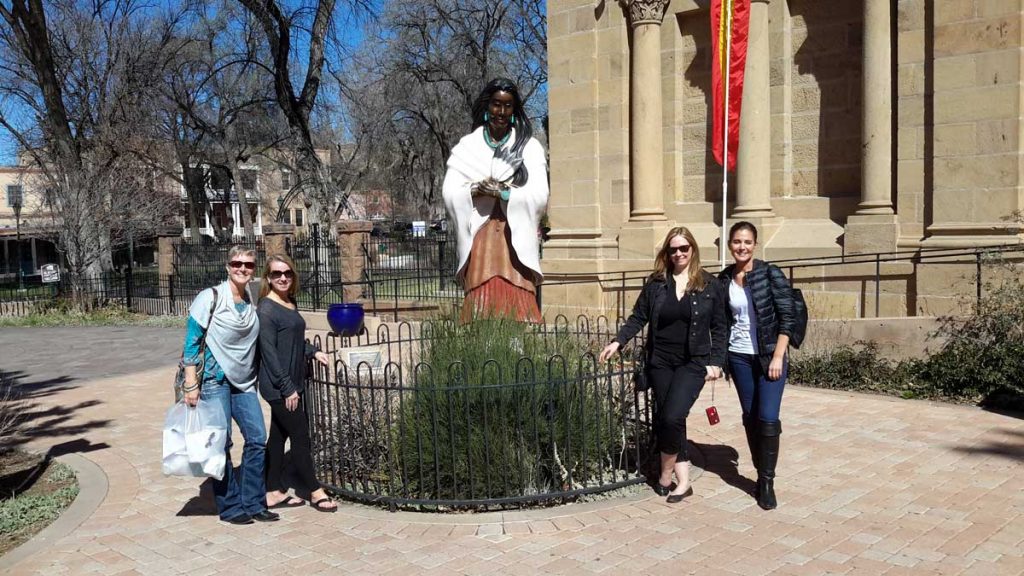