It was just a little over two years ago that Fred and I loaded the last of the possessions we thought we would need for the next two years into our Subaru. We took delivery of said vehicle less than two weeks before and named him “Toad” because we were going to tow him behind our RV. The rest of what we own had been moved into storage following the sale of our downtown Chicago condo and move a few days prior.

On the morning of June 1, 2014, we said ‘goodbye’ to our dear friend Anne who had put us up for the previous couple of nights because at that point we were truly homeless. Feeling about 98% excitement, 1% fear, and 1% remorse [What have we just done!?!] we drove out to the ‘burbs to where “Charley” our 30’ motorhome was waiting for us and already contained six or seven loads of stuff plus two mountain bikes we had previously taken out to him. We hooked up Toad to Charley and off we went! Destination: OUT THERE. 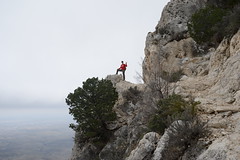 We had seen Ken Burns’ and Duncan Dayton’s The National Parks: America’s Best Idea series on public television in the fall of 2009 and felt our calling.  And even though we had only known each other for six months, we thought, wouldn’t that be cool to go Out There and see every national park?!   We hatched a plan that once we could retire, we would, and then we would set out to visit all 59 of our national parks and as many of the other national park units — monuments, historic sites, battlefields, seashores, etc. — as we could.  We very soon decided that little weekend visits weren’t going to do it for us; this was going to be a serious endeavor to see and really embrace each and every one of the parks.  In other words, it would require us to hit the road for a couple of years and take this journey on full time.  From Acadia to Zion, we wanted to hike in all of them… or sea kayak… or snorkel… or whatever was required to really experience each one — no fly-by-to-tick-the-box visits for us!

So in these past two years we have seen 49 of the 59 parks and more than 100 other national park units.  We’ve driven nearly 70,000 miles between Charley and Toad, and have flown to Alaska, Hawaii, and the Virgin Islands to visit the parks in these places that are farther afield.  We’ve stayed in more than 230 different places, including 15 quick overnights in Walmart parking lots!  We’ve been in 49 of the 50 states.  We’ve hiked nearly 1,000 miles and will surely reach this milestone and then some before we finish up our journey.  We haven’t biked as much as we thought, but our mountain bikes have had a good ride around the country on the back of Charley!  Our paddling is yet to come as we have two big river trips scheduled this summer and early fall — that will bring us up to more than 300 miles on the water.  I’ve written 300+ posts here on our blog, and Fred has contributed another 30+, many of which feature his incredible photography.  I’ve sent over 200 postcards to family members and friends who we’ve missed dearly but understand our desire to be free and easy gypsies on the road. 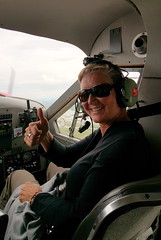 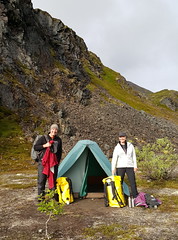 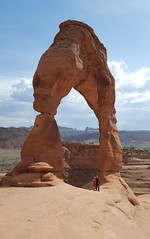 We initially thought that our journey would take us about two years to complete, but here we are, just over the two-year mark with more of America still to see — one more state and ten more national parks to be specific.  So we’re extending our journey out through the end of October to finish our goal of all 59 parks, at which time we’ll return to the Midwest and look for a place to set our circus down.

In reflecting back over our last two years, I am filled with gratitude… awe… humility… wonder… inspiration… and I’m not sure that there are enough superlatives to describe this experience.  Perhaps by the time we finish and I pen my reflections on our complete journey I will have more eloquent words to share.  Until that time, I hope that our blog posts have done justice to our visits and the overwhelming beauty of the national park system. 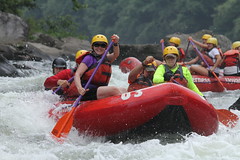 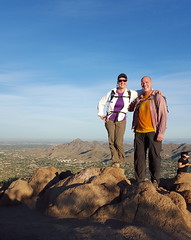 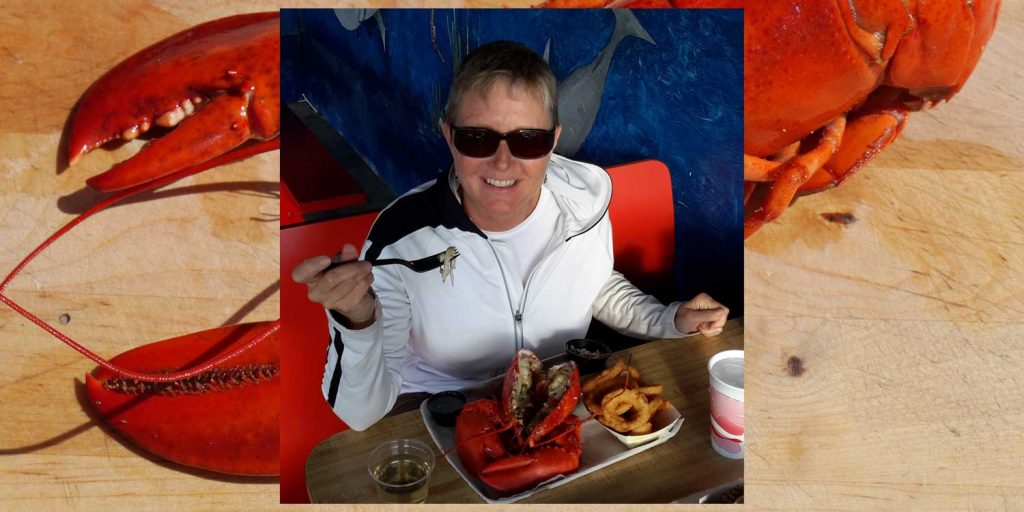 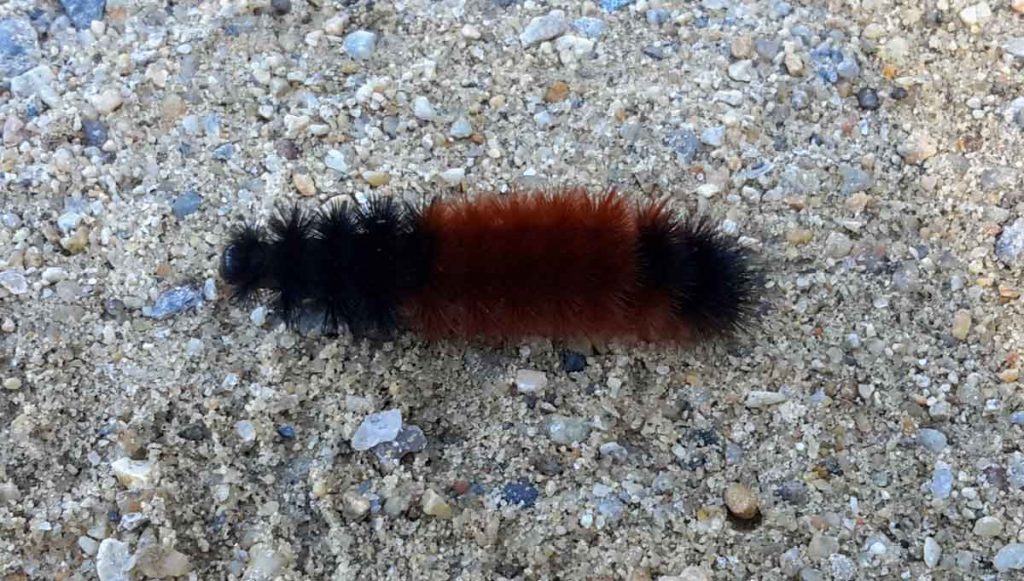 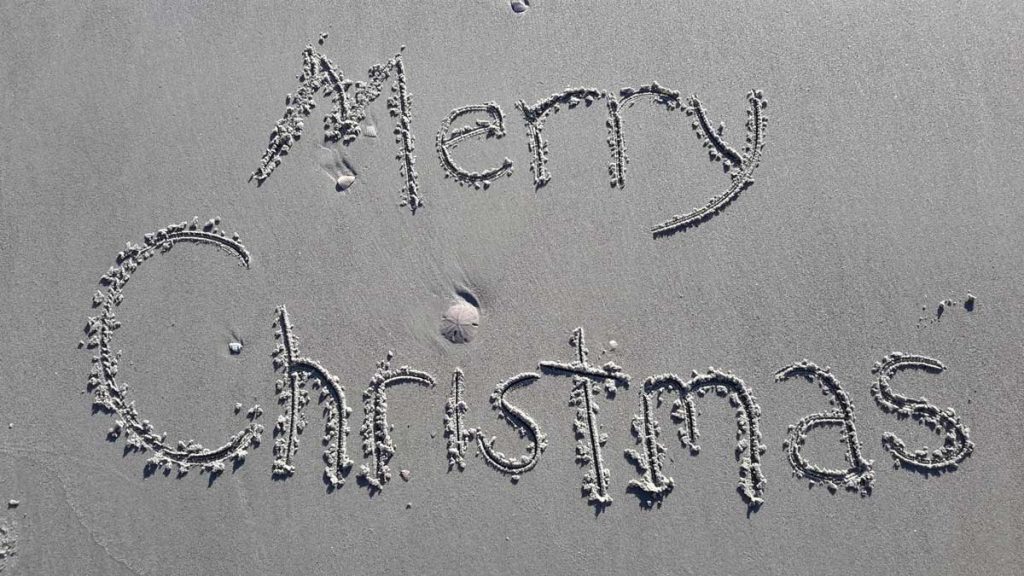 4 thoughts on “Two years Out There!”