The Battle at Brices Cross Roads came first.  By 1864, Union forces held strong positions all around the Confederacy.  Gettysburg and Vicksburg and Chattanooga victories were behind them and four of the 11 Confederate states were now in Union hands.  Union Major General William Tecumseh Sherman was making his way through the South on his famed March to the Sea.  His supply line – a rail line running between Nashville and Chattanooga up in Tennessee – was critical to his success, and he knew he needed to protect it.  To do so, he sent a group of his Union troops, commanded by Brigadier General Samuel D. Sturgis, into northern Mississippi, away from these lines.  Major General Nathan Bedford Forrest moved his Confederate soldiers to intercept Sturgis’ Union men on the move which brings us to June 10, 1864.  A battle was fought here at Brices Cross Roads (which is literally just an intersection of two roads), and after several hours of fierce, difficult fighting, Sturgis’s line was broken and the Federals were forced back up north to Memphis.  Even though the Confederate South won the battle here that day, Sherman’s move to keep these troops away from Tennessee proved more strategic as his supply line remained in tact.  An old adage seems appropriate here about winning the battle but losing the war.  Forrest’s Confederate troops won the battle, but this one helped the Union win the overall Civil War.

After Brices Cross Roads, Sherman’s mission was still the same – protect his supply line and continue advancing on Atlanta.  He ordered his commander in Memphis, “to make up a force and go out to follow [Confederate Major General] Forrest to the death, if it cost 10,000 lives and breaks the Treasury.”  Sherman wrote that Forrest “whipped Sturgis fair and square [at Brices Cross Roads], and now I will put against him A.J. Smith.”  On July 5, 1964, Major General Andrew J. Smith and 14,000 of his Union soldiers marched into northern Mississippi.  Their 15-mile long(!!) column fought in some skirmishes along the way, buth then on July 14, 1864, a two-day battle at Tupelo began.  It concluded the following day, with both sides suffering many casualties, including Forrest himself who sustained a wound that kept him out of action for three weeks.  Neither side could claim complete victory, and Sherman sent Smith out once again in August to fight Forrest, keeping them all away from the Union supply route.  By September, Forrest and his men rode into Tennessee, but by this time Sherman was beyond Atlanta and beyond his need for the railroad supply line.

Incidentally, both of these battlefields are administered out of the nearby Visitor Center for the Natchez Trace Parkway, and that will be the subject of my next post. 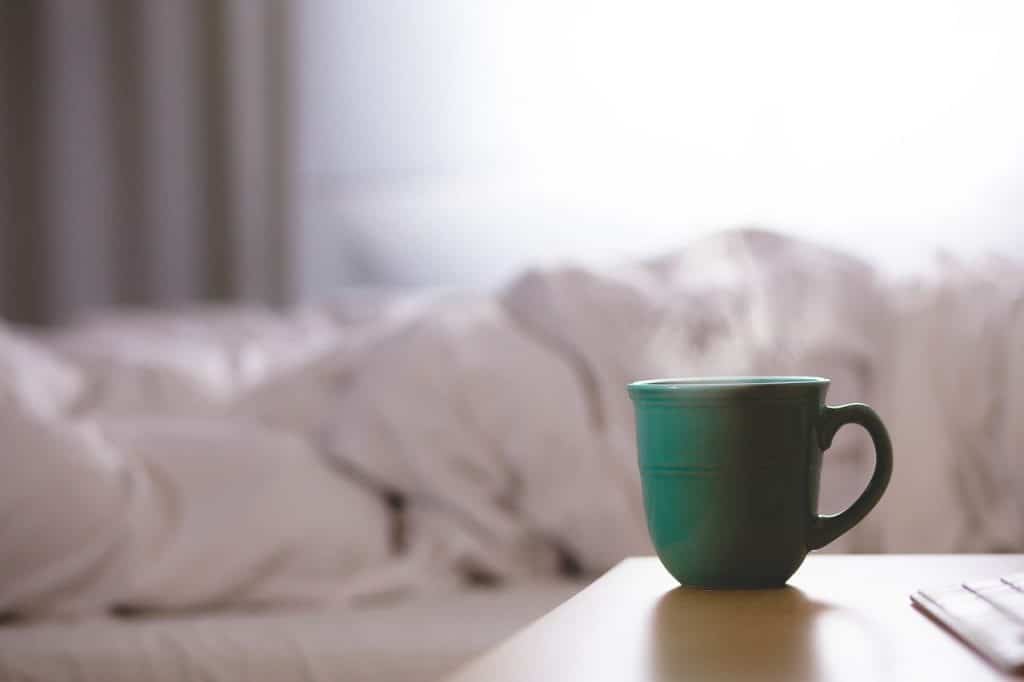 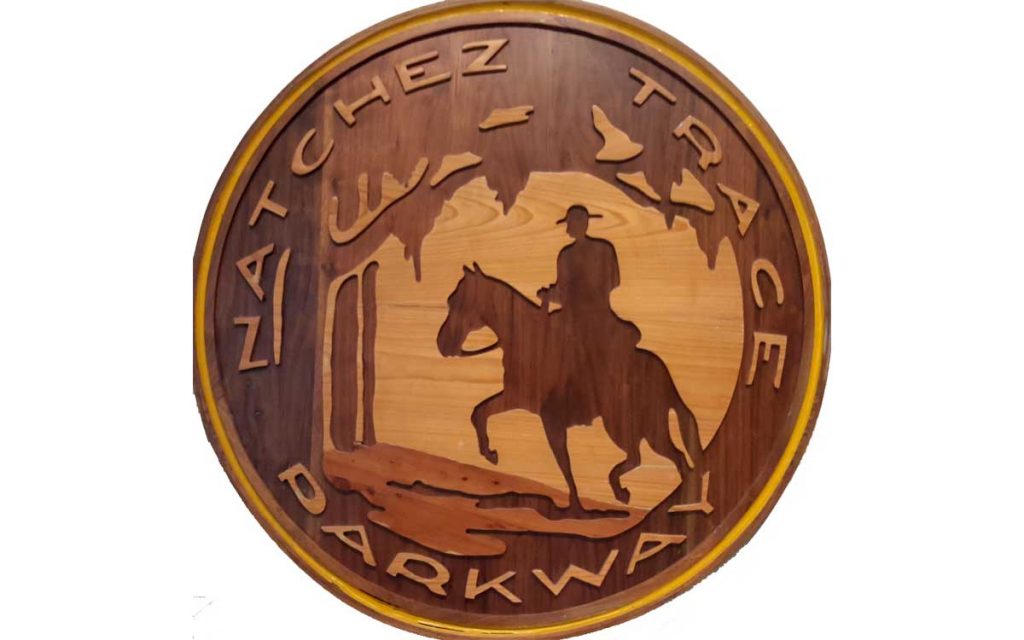 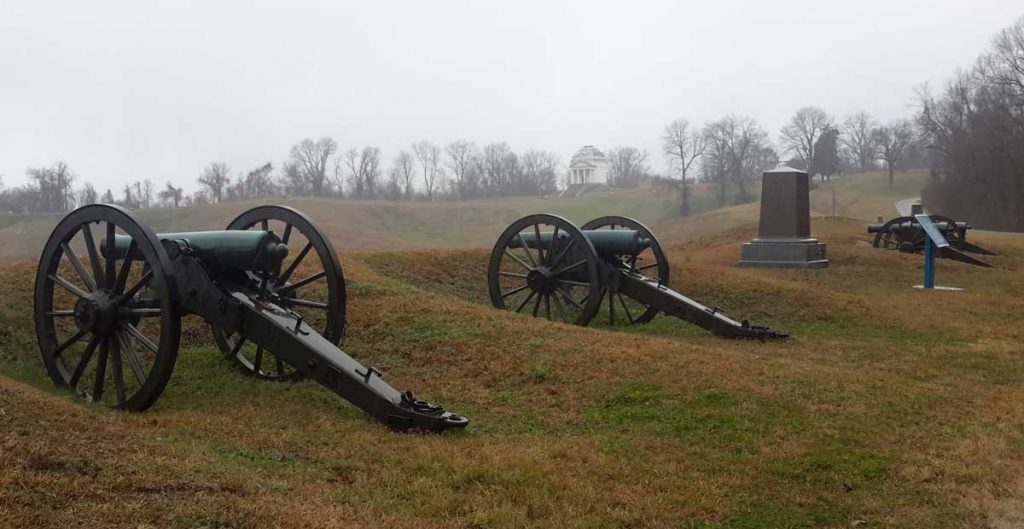