I haven’t been here since I was probably in junior high school, and what I remember about this place is that everything was BIG – the vessels, the lines, the anchors… everything!

Fred and I made it here Saturday mid-evening after our great hike at Pictured Rocks, and we enjoyed watching a couple of freighters passing through – a Polish ship heading down the St. Mary’s River and another one heading up river into Lake Superior.  We came back, then, after breakfast on Sunday morning to see some more action.  Candidly, I couldn’t get enough and could have spent the entire day here watching these freighters come and go.

The Soo Locks are among the busiest lock systems in the world with something like 80 million tons of cargo – mostly iron ore, coal, grain and stone – passing through this system every year.  They are open and operational 42 weeks a year; they close in winter due to the ice, and during this time needed maintenance is performed.

Some facts I learned that I thought were fun about the Soo Locks: 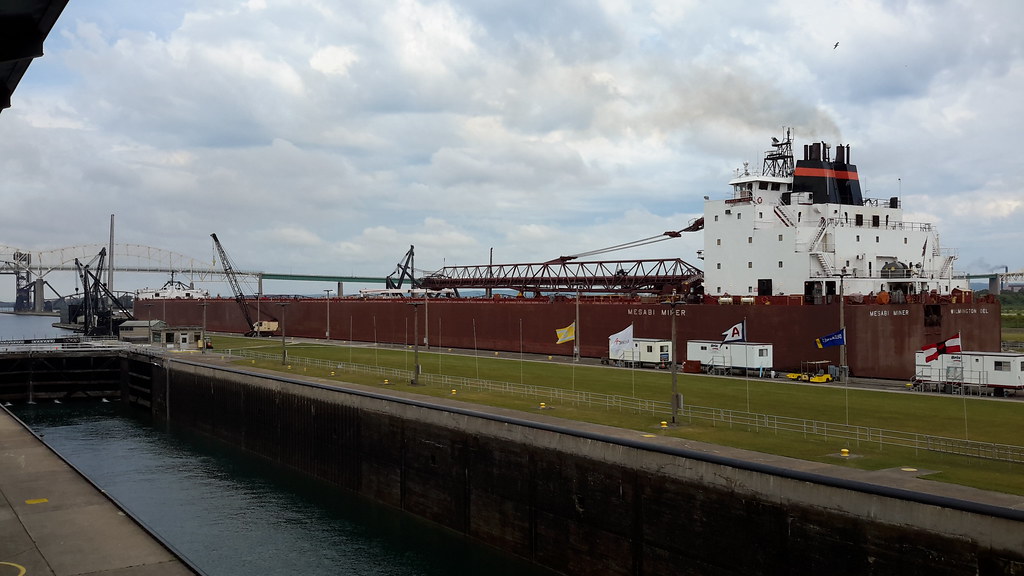 If you’re a boating enthusiast like I am, you may want to check this out:  http://ais.boatnerd.com/# – it’s a real-time Great Lakes & Seaway Vessel Shipping map that shows all the cargo ships, where they are, where they’re heading, what they’re carrying, etc.  It’s so cool!

Big… yes, even as an adult, this place impressed me as big…. 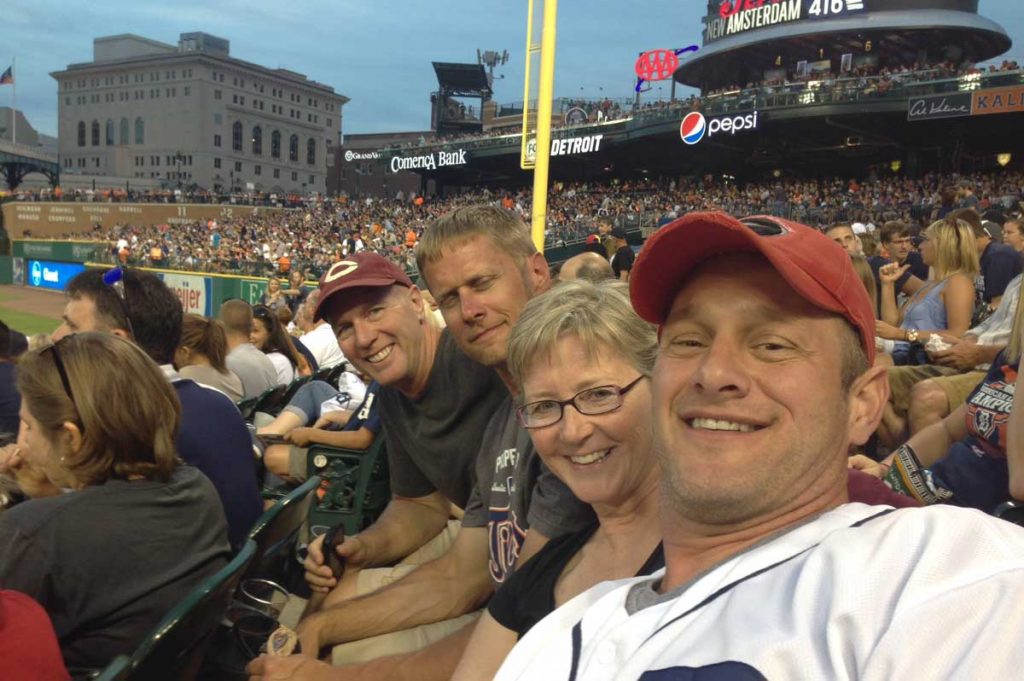 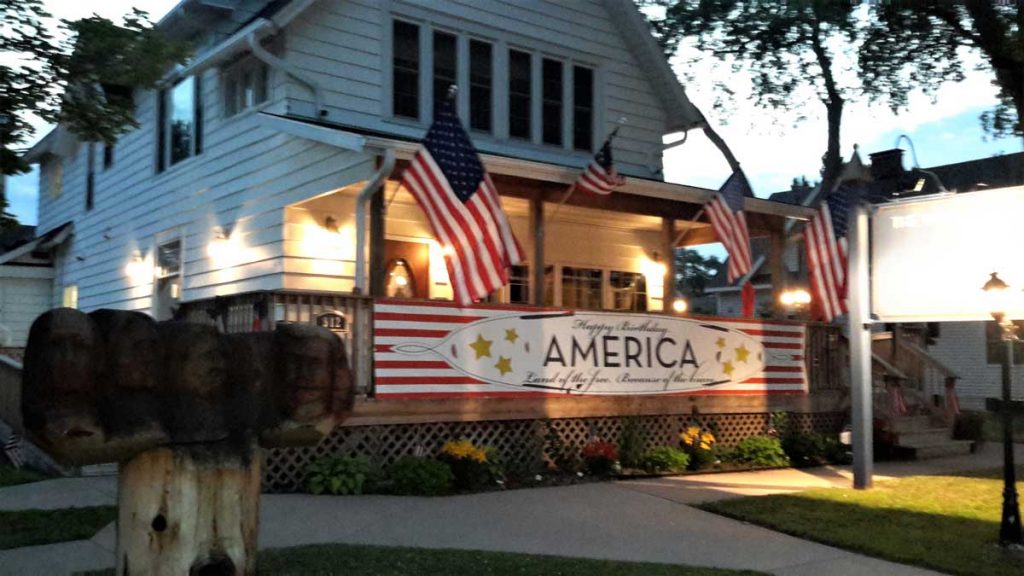 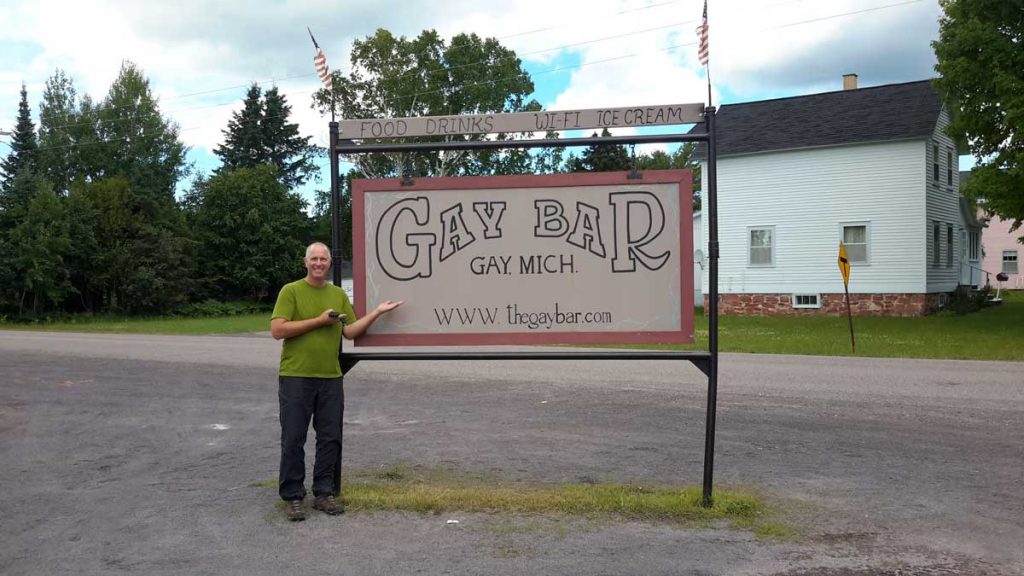