March 25 — On the west coast of Hawaii’s ‘big island’ sits a waterfront compound that dates back to the 16th century.  Still preserved, Pu’uhonua o Honaunau is one of Hawaii’s most sacred historical places.

Before contact with the Europeans who found these islands, natives lived under a kapu’ (taboo) system.  Pu’uhonua o Honaunau was royal ground for the sacred chiefs who lived on the islands during this time.  The site features a replica of the sacred temple, Hale O Keawa Heiau, believed to once contain the mana (spiritual powers) of the 23 chiefs whose remains were buried here over the centuries.  Also on display are fierce-looking kii (wooden images of gods), replicas of several thatched halau (work houses), as well as fishponds and other items depicting the ancient ways of life here in Hawaii before it was ‘settled.’

Interestingly enough, this place was also a refuge for those condemned for breaking the sacred kapu’ laws.  A lawbreaker’s only chance for survival was to escape his pursuers and make it to this place.  Once here, a priest would absolve the lawbreaker and he would be able to return to society. 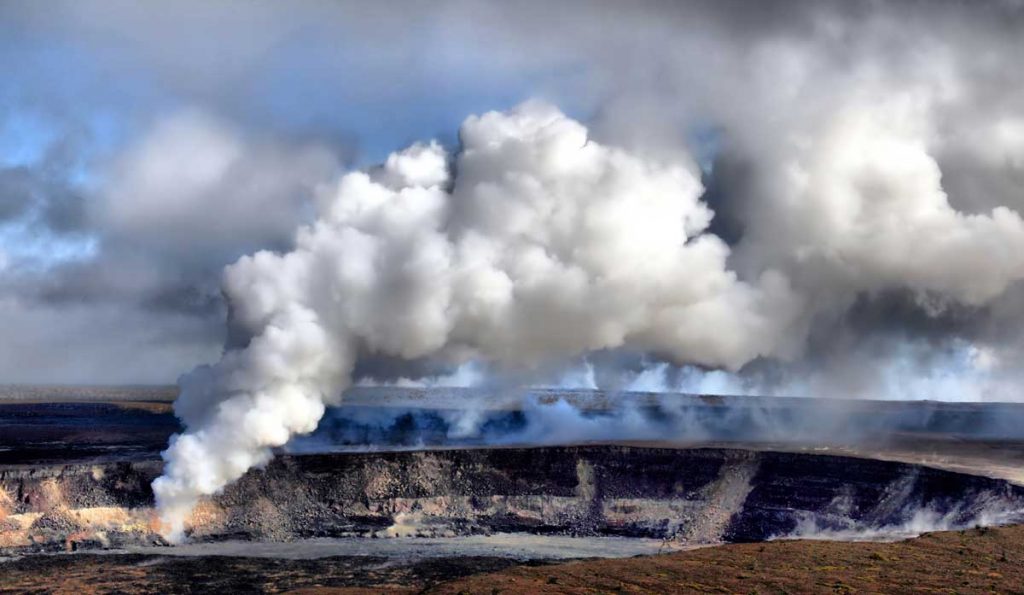 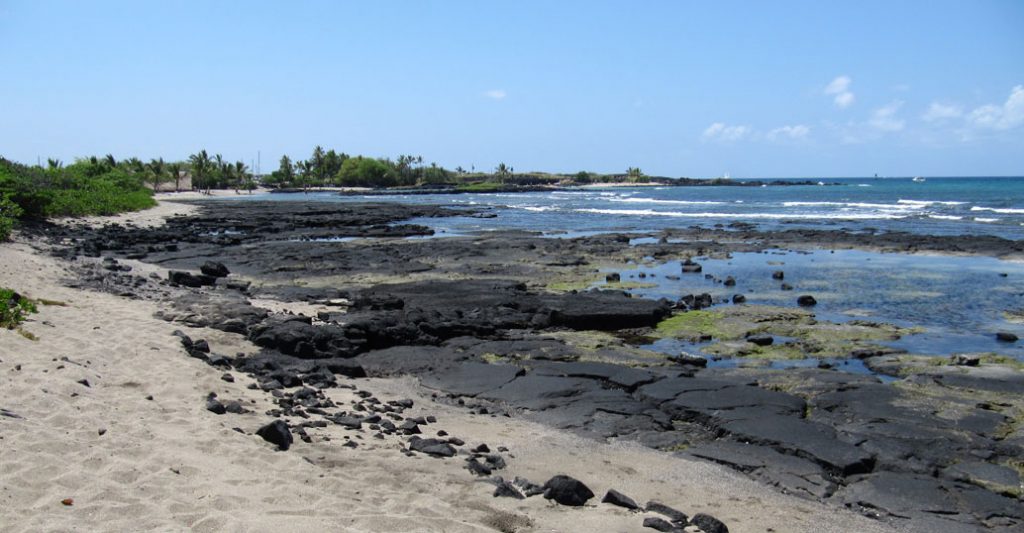 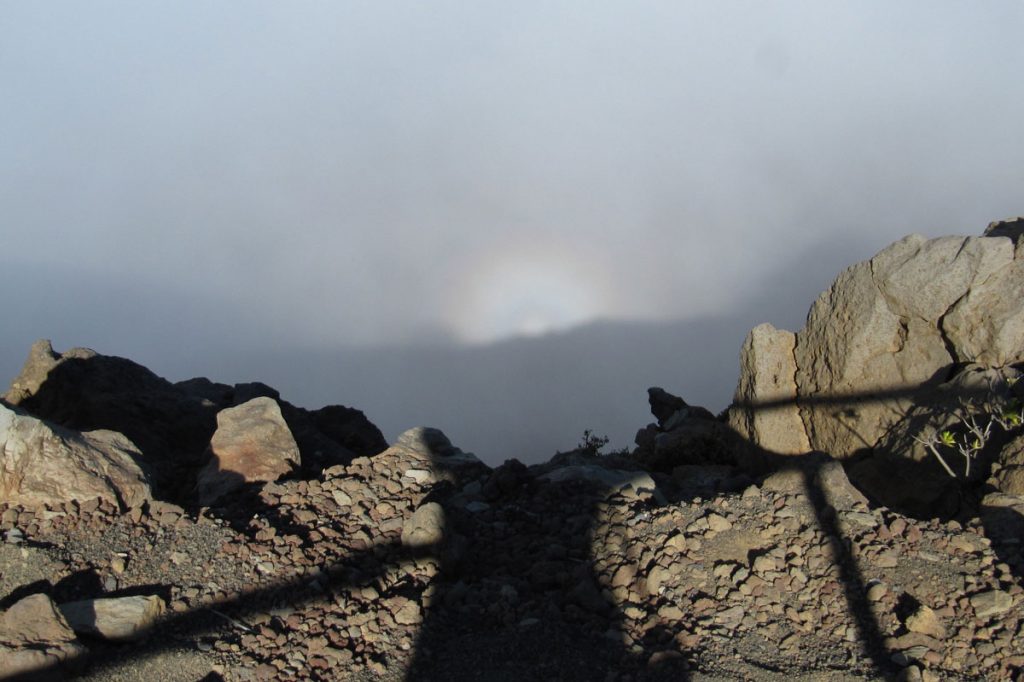