Olympic National Park is one of the last unspoiled and untamed places in the United States.  Its landscape of rugged peaks, steep cliffs, dense forests, and wild rivers made it difficult to navigate and settle back when the European Americans were first on the scene here in the late 1800s, although Native American hunter-gatherer tribes had lived off this land and its rich resources for thousands of years.  Visitors to the park today find it largely a wilderness area, and only a few roads penetrate into the park for short distances.  This is just the kind of park the Jollys like, and happy were we to stay in a couple different places so we could visit all areas of the park and enjoy it over a leisurely eight days.

There are three main ecosystems in Olympic NP.  The first features high mountains with subalpine forests and alpine meadows.  Visiting the Hurricane Ridge area and hiking 11 miles of trails in this section of the park, we were treated to high-point views of the Olympic Mountains and the 7,980-foot glacier-topped Mount Olympus.  Below are some photos of our most spectacular hiking in this area: 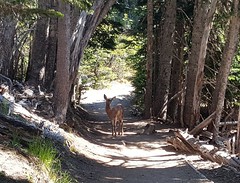 While staying north of the park at Elwha [outside of Port Angeles where the main Visitor Center is located], we also took a day to visit the Crescent Lake and Sol Duc hot springs areas which are on the north side of Olympic.  We chose a good 8-mile round-trip hike out to Deer Lake which started out easy enough with a fairly level 0.8-mile trek through some really nice old growth trees to the lovely but sadly anemic [due to the severe drought throughout the Pacific Northwest] Sol Duc Falls.  But then the party was over and up we had to go on a steep and rocky path for another 3+ miles up to Deer Lake.  We ate our lunch beside this beautiful, serene lake nestled in a grassy bowl in the mountains [at 3,550′] with forest all around – talk about a dreamy day!  Along the hike back down, we met and talked with fellow avid hikers, Patti and Joe, and lucky them, this is practically their back yard!  They gave us lots of good suggestions for enjoying our remaining time in this area; always a welcomed and appreciated gesture, especially from people who really know the area and seemingly like to enjoy it the way we do.

A second area of the park / ecosystem is the coastline that is in some parts sandy, in some parts rocky, but in all parts quietly rugged and beautiful.  This non-connected strip of Olympic NP runs nearly 75 miles along the Pacific Ocean, next to and around several remaining Indian Reservations.

After four nights up north, we came over to the ocean and dry camped (no water or power hook-ups) for four more nights in Kalaloch Campground, one of the National Park Service’s several campgrounds in the park.  We used this site to visit the western parts of the park. 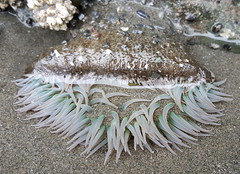 As mentioned in a previous post, we hiked 3.1 miles along a coastal trail out to Cape Alava, the westernmost point in the Contiguous U.S. [see Westernmost Point post], and also found ourselves enjoying the quiet beauty of the stacks, driftwood, and rocks at Ruby Beach.

The third section of the park is on the western side of the mountains and is primarily a rain forest.  Lush ferns cover the ground where the shrubs and tall trees haven’t already taken space.  Mosses hang off the huge trees, and it’s truly spectacular to walk through this forest primeval.

This section of Olympic NP, the area around the Hoh Rain Forest Visitor Center, was Fred’s favorite part, and he’s posted some cool photos of this section already — see Fred’s Olympic NP post just below this one.

I could go on and on with photos and stories and cool things we saw and did in Olympic National Park, but I’ll close this post with the mountain goats.  We ran into a few wild ones along the beautiful Klahhane Ridge Trail, and while they were very neat to see, they are unwanted creatures in the park.  Not native to this part of the state, they were introduced here in the 1920s and have been causing problems ever since, including one of them going rogue and impaling a hiker with his horn a couple of years ago.  The National Park Service is currently evaluating options for addressing the goat situation, for they now number over 1,000 in the park, they’re becoming more aggressive with humans, and they continue to damage the indigenous plant life. 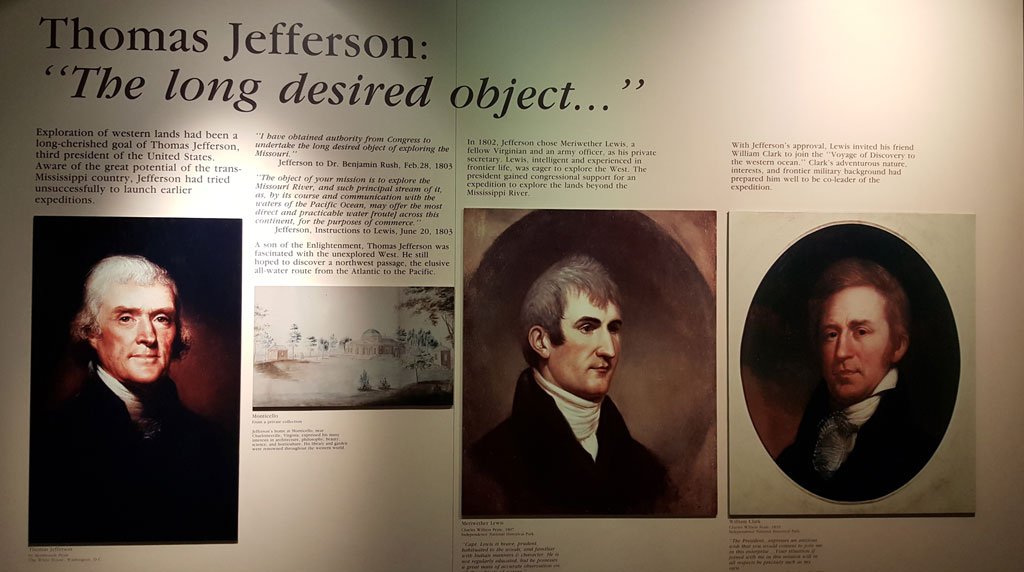 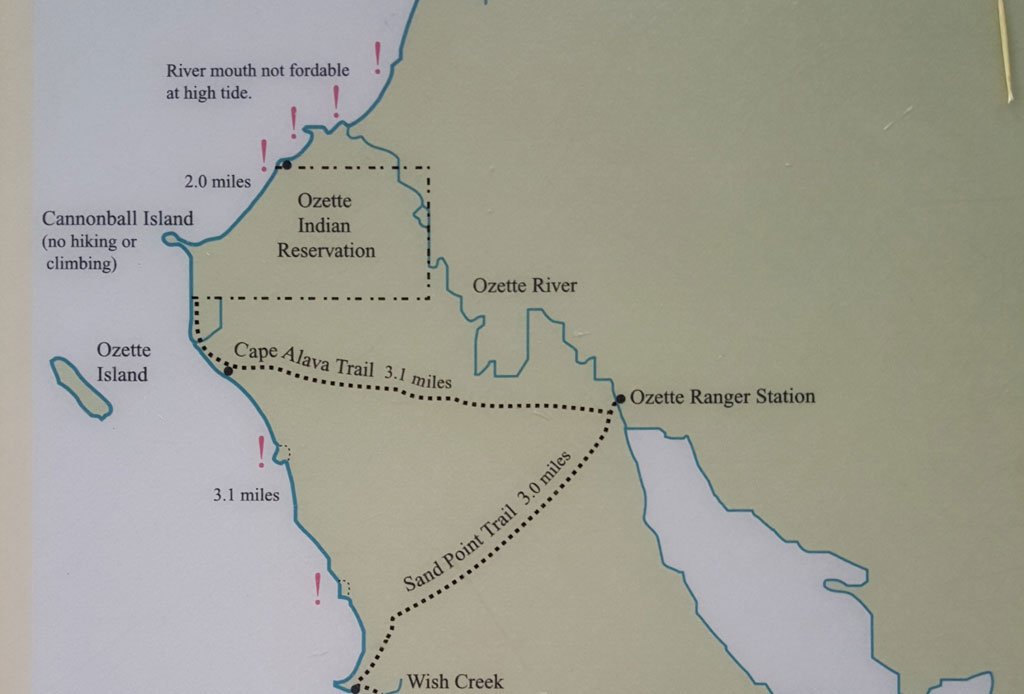