While this NHP wasn’t on our radar screen initially, we learned that our campsite was about 30 minutes from here, so we headed to New Bedford on another lovely fall day where we learned all about the rich whaling history for which this town is known. New Bedford was the world’s foremost whaling port during the heyday of whaling. In the 1840’s, of the world’s 739 whaling ships, nearly 400 were home ported here.

The NPS Visitor Center movie, The City that Lit the World, provided us with wonderful insight into the lucrative-for-a-few, treacherous-for-most-everyone-else whaling industry.  Demand for whale byproducts was high as people used lamps and candles to light their homes, and whale oil was used for both.  Baleen, too, was in high demand for use to stiffen corsets & collars, make umbrella ribs, riding crops, buggy whips, and hat brims.  Whale ships could spend a few years out at sea with one voyage, and there was no guarantee that that they even came home; it took strong women to be married to whalers, and more than a few were made widowers by this dangerous profession.

With the discovery of oil in 1859 and the dwindling whale populations making these already-dangerous and lengthy whale excursions even more difficult, the bottom fell out of the whale business.  The last whaler went out of New Bedford in 1927, and it’s a good thing as continued whaling most likely would have driven many whale species to extinction.

A couple of noteworthy facts about whales & whaling:

— Living in the traditions of their ancestors, Inupiat on the Alaskan slope as well as several other native Alaskan tribes still hunt whale as part of their nutritional & cultural life

— Many of the oarsmen and harpooners – the men who did the difficult work – were escaped or recently-freed slaves, as well as immigrants to the U.S. hoping that whaling would provide them with a better life – um, not so much!

One other stop we made in New Bedford was the Seamen’s Bethel.  Built in 1831 and and having several uses including a school, seamen’s register, library, and reading room, the Seamen’s Bethel still serves this seafaring community.  It’s a non-denominational chapel with a prow-shaped pulpit and cenotaphs surrounding the sanctuary with some pretty horrid descriptions of seamen losing their lives.

As always, we learn a lot when we come to places like this, and once again, we are grateful to have U.S. history preserved in such a wonderful way. 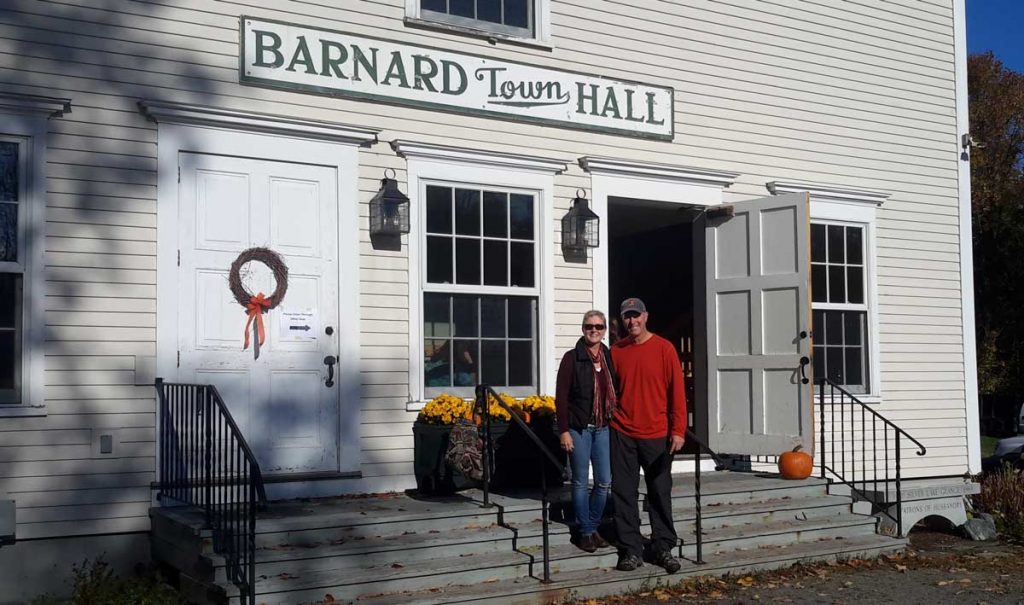 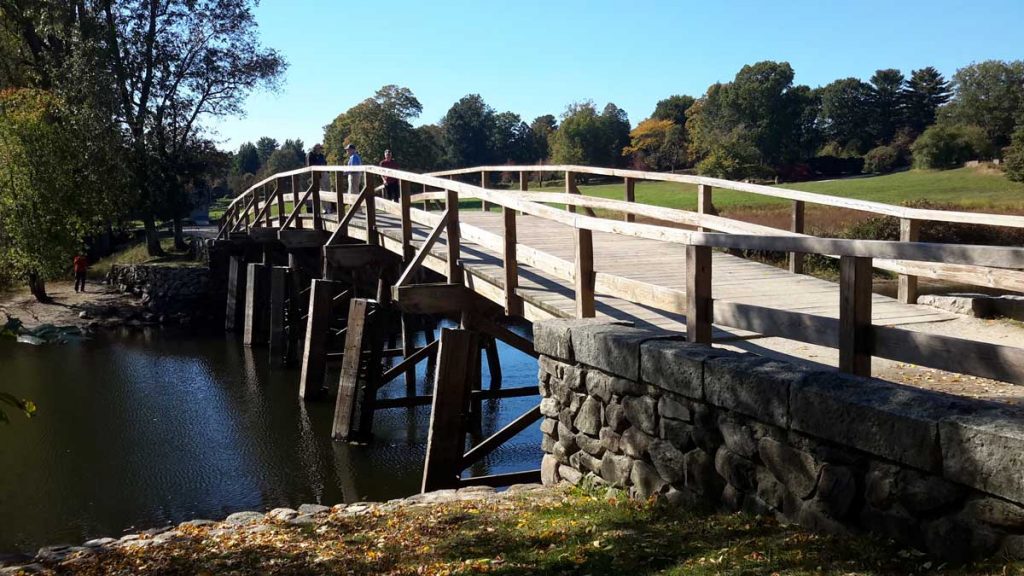 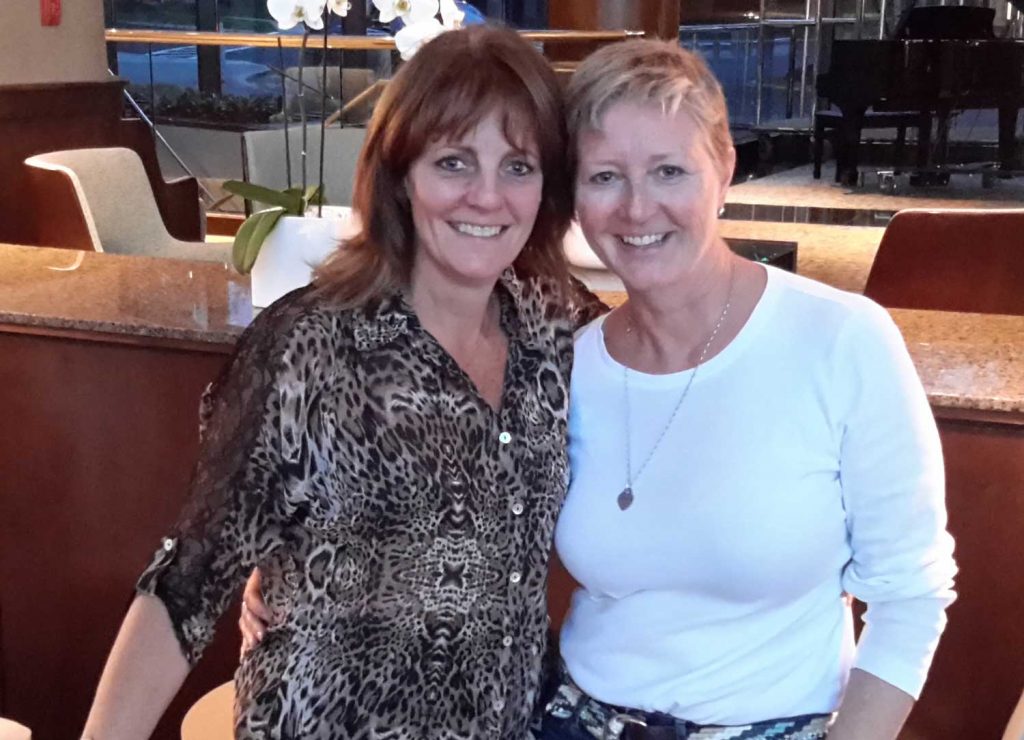