Thomas Jefferson (1743-1826) was a true renaissance man – a scholar, a scientist in many fields; some not even yet defined and named, an “enthusiast” of the arts, a farmer, an architect, a global leader… the list goes on.  An avid reader (and that’s an understatement; he sold some 6,700 books that essentially created the Library of Congress, then deciding he couldn’t live without his books, started amassing a new collection), he read in seven languages, reading books only in the language in which they were written (apparently he didn’t like translations) and was teaching himself an eighth.  By all accounts Thomas Jefferson was brilliant – that’s an understatement, as well.  John F. Kennedy once commented at a gathering of Nobel Laureates, “I think this is the most extraordinary collection of talent, of human knowledge, that has ever been gathered at the White House – with the possible exception of when Thomas Jefferson dined alone.”  (insert laughter)

Monticello is the home Thomas Jefferson always knew he’d build.  He was born and raised a short distance away and had inherited the 3,000 acres of the mountaintop and surrounding areas that had been his father’s tobacco fields.  And it was always his desire to stay in Virginia to read, study science, farm, raise his children, and live a tranquil life on this, his beautiful mountain.

Yet feeling that it was his duty to his newly-forming country, he wrote the Declaration of Independence [at the age of 33], and then spent the next 33 years in public life.  Post-Declaration, he served as a delegate to the Virginia General Assembly and to Congress; he was the governor of Virginia; he was the minister to France; secretary of state; vice president; and, of course, the third president of the United States from 1801-1809.  Notable achievements during his presidency include the Louisiana Purchase which doubled the size of the United States, and the Lewis and Clark Expedition which furthered discovery and exploration.

Monticello itself is filled with household items, furnishings, paintings, and many other wonderful relics and artifacts depicting what life was like when Jefferson was here.  We easily spent six hours touring the house and exploring the plantation.  His land was subdivided into farms including Mulberry Row; the heart of the farming activities taking place at Monticello.  Enslaved, free, and indentured workers and craftsmen lived and worked here, with work changing over time ‘to accommodate the the varying needs of Monticello’s construction and Jefferson’s household and manufacturing initiatives.’  There is evidence that shows 23 structures on the plantation in 1796, but because they were mostly wooden, little of them has survived the last two centuries.

A striking aspect of the design of Monticello is how Jefferson hid the “dependencies,” or essential rooms the servants used, so that they were easily accessible to the house without being visible.  The ice house, beer cellar, wine cellar, kitchen, smokehouse, dairy room, carriage house, stables, indoor privies (a real rarity for the day), and household slave quarters are all below the main level of the house.  All are connected with an underground, unseen passage – quite a design!  Fittingly so, Jefferson is buried here, and his grave is in the family cemetery a short stroll down a path in the back of the house.

Fortunately, the only two owners of Monticello, prior to the Thomas Jefferson Foundation purchasing it in 1923, were responsible stewards to his legacy.  During the years they owned the property, they worked to restore and preserve the estate.  And perhaps understanding the importance of his life and his contributions to society, Jefferson was a fastidious record keeper.  Ensuring historical accuracy of all that is done here, his surviving collection of log books records every cent Jefferson spent, inventories of his assets at any given time, what was planted in each of the many gardens, genealogical details of all who lived and worked on the plantation; the list of lists goes on and on.  And still in tact are all of the 19,000+ pieces of correspondence Jefferson wrote and received.  In fact, one of the many wonderful implements on display in Jefferson’s study is the polygraph Jefferson used for copying all of his letters.  He’d use one pen to write, and a second pen attached to the writing pen he manipulated made a second copy of all that he wrote.

To this day, the words that Thomas Jefferson penned in the Declaration of Independence nearly 250 years ago still inspire individuals as well as nations all around the world.  The ideals that “all men are created equal” … and all men have a right to “life, liberty, and the pursuit of happiness” established the foundations of self-government and individual freedom in America.  Ironic then, isn’t it, that in his lifetime Thomas Jefferson owned more than 600 slaves?

For as brilliant of a man as Jefferson was, he couldn’t reconcile the issue of slavery in his own life.  He acknowledged that such a difficult problem would have to be solved by future generations.  By the same token, today’s conversations about Jefferson and slavery must also include Sally Hemings (1773-1835).  A member of the large Hemings family of slaves at Monticello, she was an enslaved lady’s maid in the house.  Recent DNA tests show a genetic link between the Jefferson and Hemings families, and based on existing scientific documentation, statistical evidence, and oral history, most historians now believe that, years after his wife’s death, Thomas Jefferson fathered five of Sally Hemings’ children.

And on the thread of legacy, according to our outstanding tour guide, Jefferson wanted to be remembered for inspiring three things:  freedom of government, freedom of religion, and freedom of the mind.  With his writing the Declaration of Independence and the founding and designing the University of Virginia, I’d say he succeeded in helping inspire much of the world in these categories.

The Thomas Jefferson Foundation that operates Monticello today continues to acquire Jefferson’s original artifacts as they become known and available.  They are now working to restore and develop the second and third levels of the house which consists of family bedrooms and the dome room.  Monticello is certainly a place to put on your ‘need to visit’ list when your travels take you to southwest Virginia. 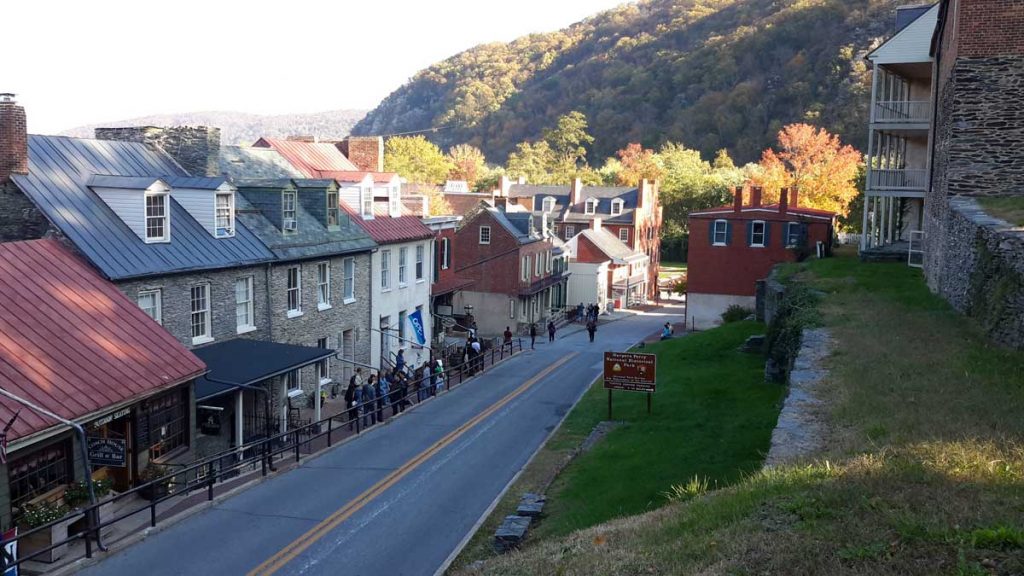 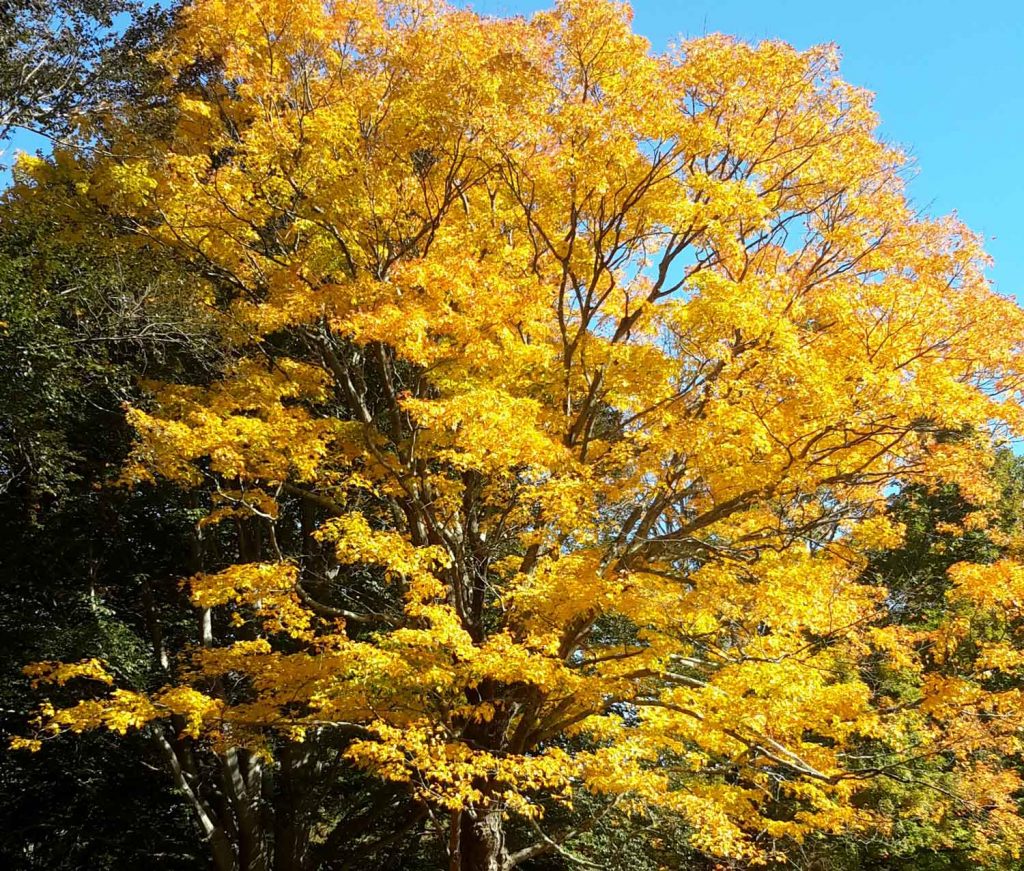 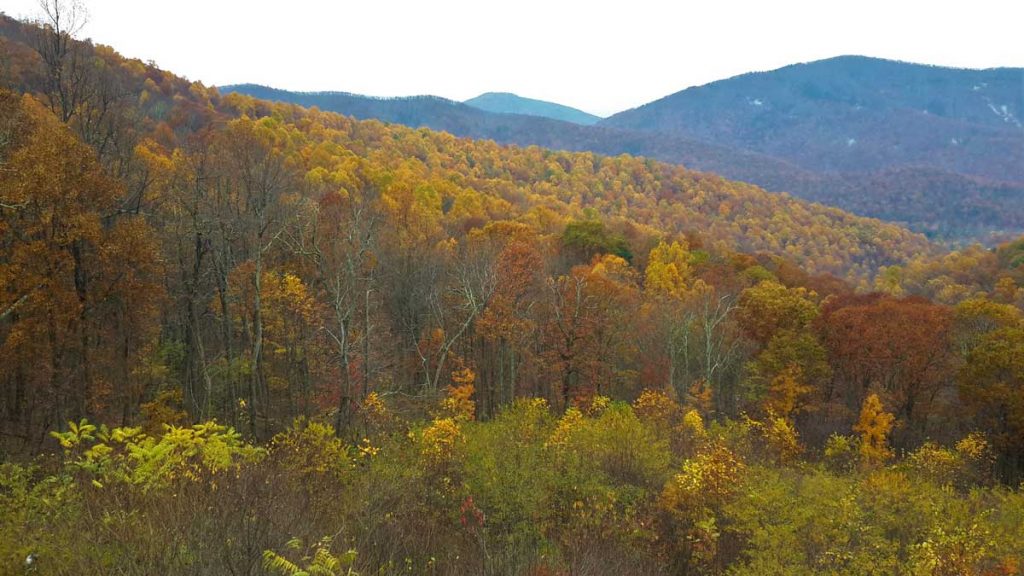