Thursday, May 7th — As often happens, as we get closer to a major destination we look at the atlas to see where we’re heading and then notice that we we are going to be pretty close to a national park unit.  Well that happened to us again as we entered the state of California.  Mojave National Preserve was right on the way to where we’re heading – Sequoia National Park – so we decided to stop in and have a look at this one, the 78th park unit that we have visited on our journey Out There.

Ugh… I HATE it when I have connectivity issues and I’m trying to post!! We have no Verizon service here in our present campground, so we can’t use our hotspot. And the more people who hook into the campground-provided Internet service, the slower it is and/or it stops serving us altogether. Other than that we love being off the grid like this! Oh well, I hope this posts okay. Tomorrow we are changing campgrounds and I am HOPING we have better service! If we don’t, know that I’m trying….

It turns out you don’t just ‘stop in’ to Mojave – the Visitor Center is 34 miles off of I-15.  That didn’t deter us, however; we decided to leave Charley at a truck stop by the highway in Baker for a few hours and headed in to the preserve in Toad (the 2014 Subaru Crosstrek that we tow to get around) to do as we always do – visit the Visitor Center and learn about why this park unit is special and/or what it preserves or celebrates or remembers.

As we also always do, we watched the orientation movie at the Visitor Center to get a good overview of the place.  Mojave National Preserve is a patchwork of ecosystems really.  It encompasses three of the four major North American deserts – the Mojave, Great Basin, and the Sonoran.  It is a place of harsh conditions – desert, cold, and wind – thus not much human life is sustained here any longer, although there is plenty of plant and animal life.  While we didn’t see any, Mojave is well known for its desert tortoises and highly venomous Mojave rattlesnakes, in addition to the typical desert animals like roadrunners, jackrabbits, fox, coyotes, and in the higher elevations, bighorn sheep.

From ancient Tribal Indians, miners, cowboys, settlers… many trails connected through this place, but none more popular than Mojave Road, a 130-mile dirt road that runs east to west.  At one time this road served as a mail and freight route as the West was opening up.  As we’ve seen in other national park properties, forts once protected the area, and the trans-continental railroad once served it.

Today it’s pretty much a wide open space.  There are over 1,000 miles of dirt roads that invite high-clearance 4WD vehicles to come play in this 1.6 million acre preserve, half of which is designated wilderness.  Long-abandoned mines, homesteads, and military outposts can be seen when exploring off-road.  Cinder cones and lava beds reveal the area’s volcanic past.  The Soda Dry Lake, the Kelso Dunes, Cima Dome, the largest and densest Joshua tree forest in the world – all these features of Mojave National Preserve attest to the geological forces at work throughout the ages.

Had we more time, I’m sure we would have enjoyed exploring the more distant areas in the park, but we were just passing through this time around.  While it seems that Mojave lacks many of the visitor facilities and amenities found in other major national park units, visitors can really get away from it all out here.  Just watch out for the snakes! 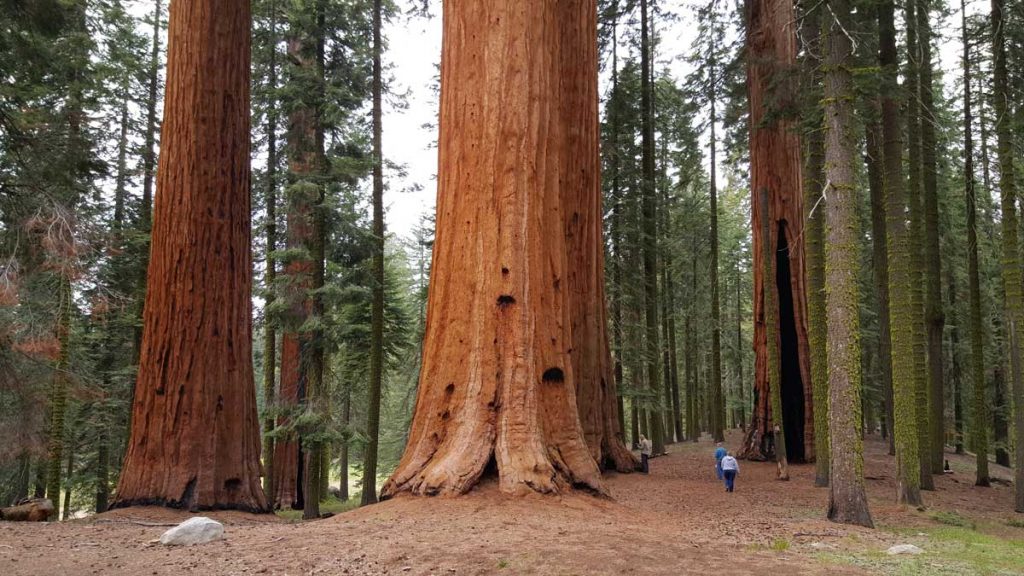