The Lewis and Clark Expedition, also known as the Corps of Discovery, was the first American expedition to explore the northwestern lands of the vast territory the United States purchased from France in 1803. U.S. President Thomas Jefferson was keen to explore and map this newly-acquired territory known as the Louisiana Purchase, for it doubled the size of the country. Jefferson wanted to lay claim on these lands before Britain and other powers were able to do so, determine what resources were available west of the Mississippi River, establish trade with and U.S. sovereignty over the native peoples, and find an all-water route across the continent to the Pacific Ocean.

Jefferson chose U.S. Army Captain Meriwether Lewis to lead the expedition, and he, in turn, chose his close friend William Clark as his second lieutenant.  A team of very capable frontiersmen was selected and trained in the skills and sciences they would need, and together with a black Newfoundland dog named Seaman that Clark picked up in Pittsburgh, these men began their voyage in May 1804 near St. Louis on the Mississippi River.

A few months into their journey they picked up a French-Canadian fur trapper named Toussaint Charbonneau and his young Shoshone wife, Sacagawea, who gave birth to a son along the way.  [Wouldn’t that have been a pleasant experience!?!] Charbonneau began to serve the mission as translator, and Sacagawea, while not the expert guide leading the way as our old history books taught us, certainly played a role in the expedition.  She was instrumental in communicating with the tribes of natives, some 70 groups in all with whom the explorers came into contact, and the presence of a woman and son as the group came upon new indigenous peoples would have eased tensions and given the impression of a peaceful mission.

After a perilous journey up the Mississippi River, across the Rocky Mountains, and down the Columbia River, the group arrived here at this place where the Columbia River meets the Pacific Ocean in November 1805.  Encountering difficult weather, the group voted to move from the north bank of the river to the south, and it is on this site that the men quickly built Fort Clatsop.  Named for the friendly local Indian tribe, it served not only as a shelter and protection for the explorers, but also to establish an official presence with a fort over which flew the [then 15] stars and stripes.

Today’s reconstructed fort is believed to very closely resemble the structure these men built, for Lewis and Clark were copious note-takers and renderings were laboriously recorded in their journals.  They used the days they spent wintering in the fort to document plant and animal species they had seen that were previously unknown in the east.  They also noted the details of their contact with Native American tribes, paying special attention to their customs and social order.

There are many wonderful tales from Lewis and Clark’s journey — from Sacagawea’s difficult labor (the tale involves poisonous snake rattles) to dogs (as dinner, not pets) and that of a washed-up whale.  They crew encountered times of great feasts and near famines, depending on where they were and what season it was.  Another notable figure who made this journey was York.  York was Lewis’ black slave, the only black man to make the trip, and while he performed hard manual labor without pay, he participated as a full member of the expedition.  Large and strong, York saved Lewis from a big Grizzly Bear and rescued Clark from a flash flood.  But my favorite story about York is this one:  when the expedition party voted to move their camp to the south side of the Columbia River, both York and Sacagawea were allowed to participate in the vote.  Think about this historically — both a slave and a woman were allowed to vote in 1805 — I love it!

Following a harsh winter here at Fort Clatsop, the expedition team was keen to get back to report their findings to Jefferson.  They completed what they had set out to do — reach the Pacific, map and establish a U.S. presence for a legal claim to the land, and establish diplomatic relations and trade with more than two dozen indigenous nations, often by demonstrating their military strength to ensure native tribes would be subordinate to the U.S., as European colonizers had done elsewhere.  They documented over 200 species of plants plus animals previously not known to those back east, and they completed 140 maps of this new land.  The one thing Lewis and Clark did not do was find a continuous water passage to the Pacific.  But on March 23, 1806, 106 days after arriving, they departed for their six-month journey back home, leaving Fort Clatsop as a gift for the natives who helped them out so much.

Both Fred and I love re-learning history at places such as this, and here at Lewis and Clark NHP we picked up a lot more detail and nuance in the story of this great expedition.  We spoke with a very learned and passionate NPS Ranger, Tom Wilson, who gave us a great deal more insight into the story of these incredibly brave and capable men.  We also got to participate in his ranger talk, playing the parts of two of Lewis’ and Clark’s men.  Indeed, history is really alive in places like this, and better are we for having visited this historical park.

Lewis and Clark National Historical Park is a joint venture between the National Park Service and the states of Oregon and Washington.  It consists of 12 individual areas that mark the key parts of the Corps of Discovery’s mission. 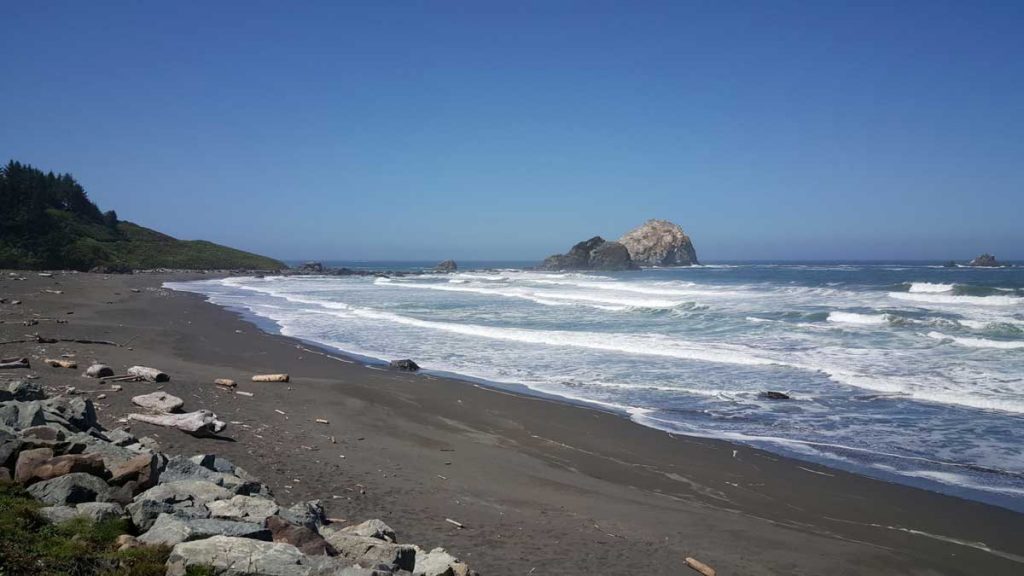 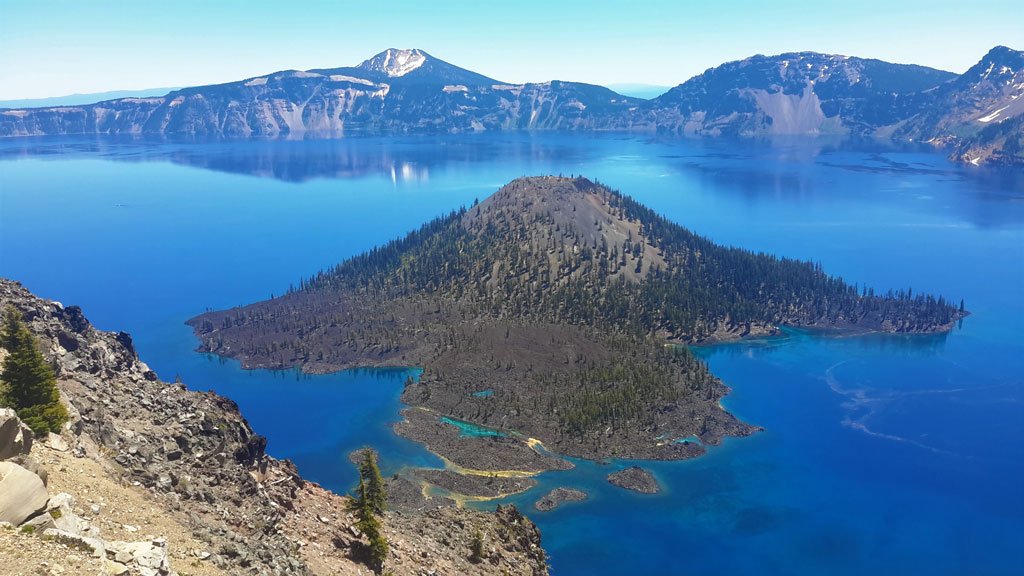