While planning our trip across Iowa I noticed something on the atlas that caught my attention — the Museum of Danish America in Elk Horn, a small little farming community just north of I-80 in western Iowa.  Given my Danish heritage — my dad’s parents both immigrated from Denmark making him 100% Danish, so Kirsten and I are 50% Danish — I just had to take the slight detour to visit.  Further, Grandpa, whose full name was Ejnar Bundgaard Madsen, spent a couple of summers, as many young Danish immigrants did, working in the farm fields of Iowa and Nebraska during fall’s harvest season.  As we drove across I-80, I got a bit nostalgic as I wondered if Grandpa had worked the very fields we were driving past.

It goes without saying that it was a lovely and sentimental visit to this little out-of-the-way place that celebrates and remembers all of the Danes that left the wee country of Denmark to come to America in search of a better life.  I recognized so many things from Grandma & Grandpa’s house that were on display here.  Indeed, in this museum is the story of my Danish grandparents…. 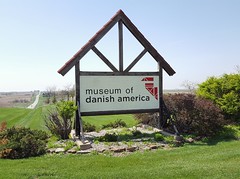 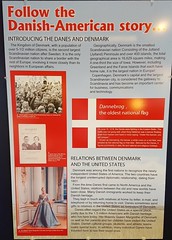 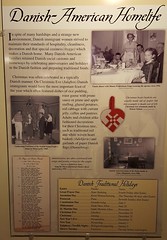 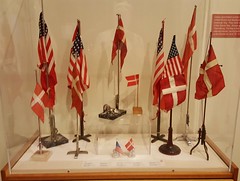 And in the spirit of Throwback Thursday, I thought I’d also share a couple of old photos I had scanned a few years back when I went through carousels and carousels of old family slides.  According to the notes written on them, these are from Grandpa Madsen’s 64th birthday in 1969.  The setting was Grandma & Grandpa’s basement in Akron, Ohio.  I remember family meals down there as that’s where the large dining room table was around which everyone would fit.  I remember both U.S. and Danish flags on the buffet — they were proud of where they came from, yet proud to be Americans.  I remember the blue seagull china by Bing & Grondahl, famed Danish china manufacturer; Kirsten still has Grandma & Grandpa’s set.  And I remember that after dinner Grandpa would pull out his old accordion and we little girls would dance around to his music.  Grandpa lived into his late 80’s, but much of him still lives in me today.  And my sister, Kirsten, goes through life with a Danish name in honor of our Danish heritage.  Let’s hear it for the Danes! 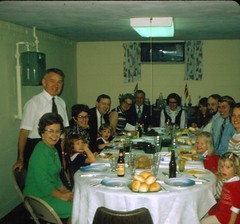 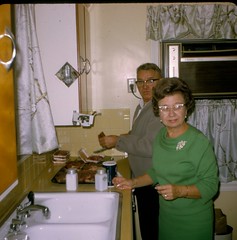 That’s Kirsten (3) and me (5½) on the right side of the picture with Mom in the middle of us.  Handsome Uncle Paul is next to me — I’m sure that was my request to get to sit by him. :)  I don’t remember the names of the relatives around the back side of the table; they were Grandma Ruth’s family.  Daddy must have taken the photo.  And, of course, Grandpa & Grandpa Madsen…. 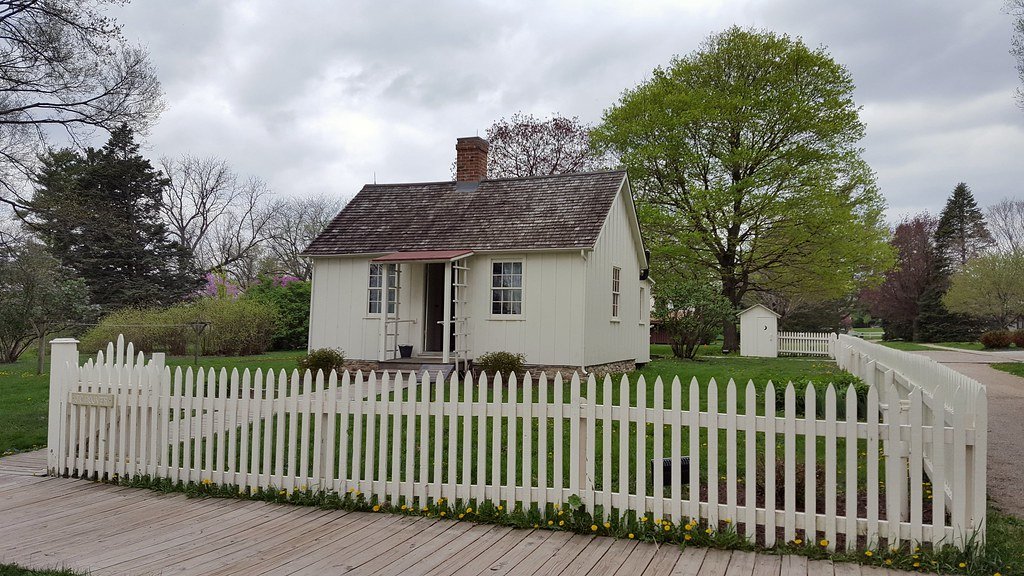 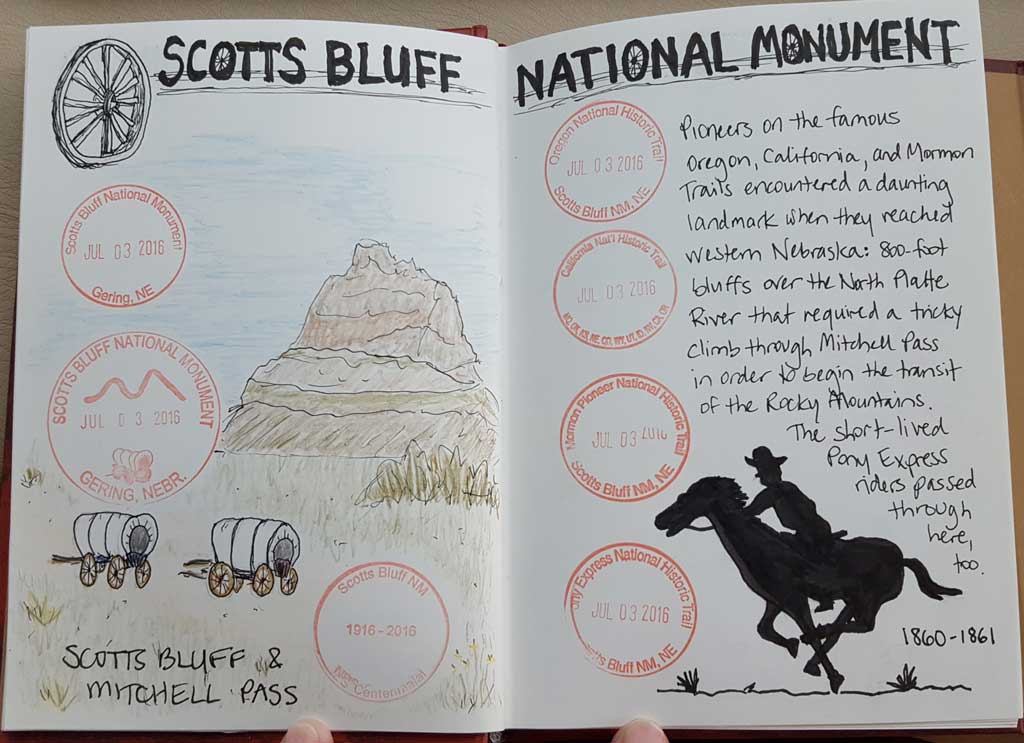