It’s a little hard to keep up with blog posts when you don’t have internet connection!  Much to my surprise – but should I really have been surprised? – the first of our three campgrounds in and/or near Acadia National Park was off Verizon’s coverage grid.  We knew our site didn’t have water or electric hookups as we’ve found that often state parks and national parks don’t offer water/power in their campgrounds, but I guess I was hopeful on the cell/internet connectivity.  Oh well, we’ve moved campgrounds now for a couple of days so we can re-charge Charley’s batteries (his lights and water pump were on fumes as we were sans power for four days/nights – our longest stretch so far), dump gray water and fill up with fresh water, and hurray!, we have cell / internet connection here, so I’m baaaaack!!!  :)

We’re having a wonderful time here at the Maine coastline and in Acadia N.P.  While Acadia is one of the smaller of the national parks, it is one of the most visited – nearly 2.5 million people trek here each year.  As the smart CLO [Chief Logistics Officer – that’s me!] planned it, we’re here after peak tourist season.  I was also trying to time it so we’d see peak fall color, and while I may have been a bit premature for peak color, we’re seeing color change nonetheless, and we are thoroughly enjoying all that we’re doing and seeing here.  Our list of activities thus far includes:

A bit more on Acadia — established in 1916, it was the first national park east of the Mississippi river.  The park is primarily on Mount Desert Island, with other bits scattered on some smaller surrounding islands and the Schoodic Peninsula.  Whereas most national parks are vast stretches of land that have been set aside by the U.S. government, Acadia was donated in pieces, which explains the patchwork nature of the park.

In the mid-1800s, wealthy folks with surnames such as Vanderbilt, Astor, Carnegie, Morgan, and Ford built “cottages” here on the island, but continued development of the land soon threatened the very serenity and tranquility they were seeking.  Fortunately, some of these summer residents sought protection for this special place and lobbied for national park status. Through gifts of these wealthy philanthropists, most significantly John D. Rockefeller, Jr. who gave some 11,000 acres including most of his carriage roads, this land was declared a national monument and named Layfette National Park.  [It was renamed Acadia N.P. in 1929.]

There is a lot more to do here, and we will be doing more in the next few days, so stay tuned for Part 2 of our visit to Acadia.  Meanwhile, have a look at some of my photos.

Hover your cursor over the photo and click on the arrows to scroll through some of our first Acadia photos: 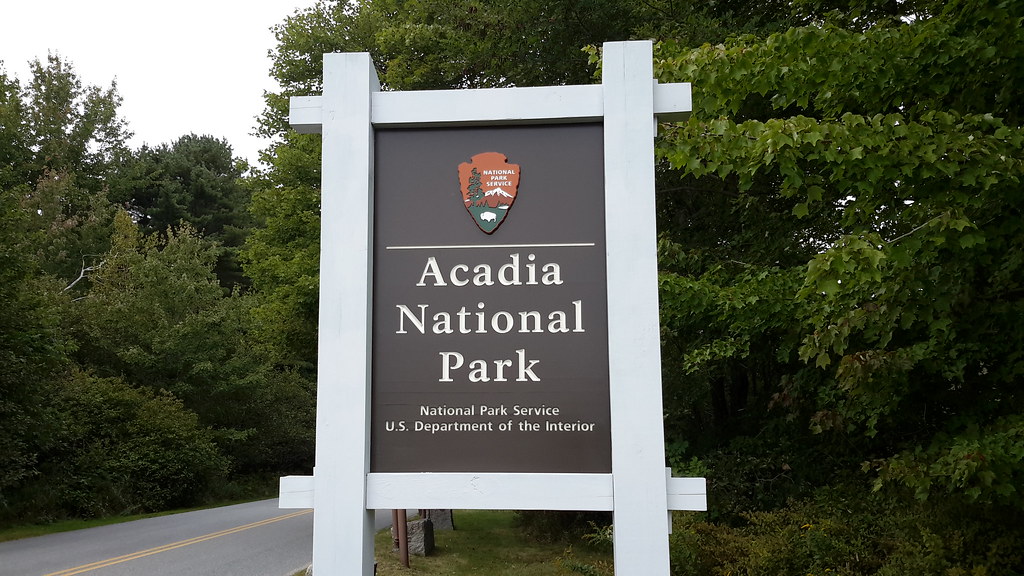 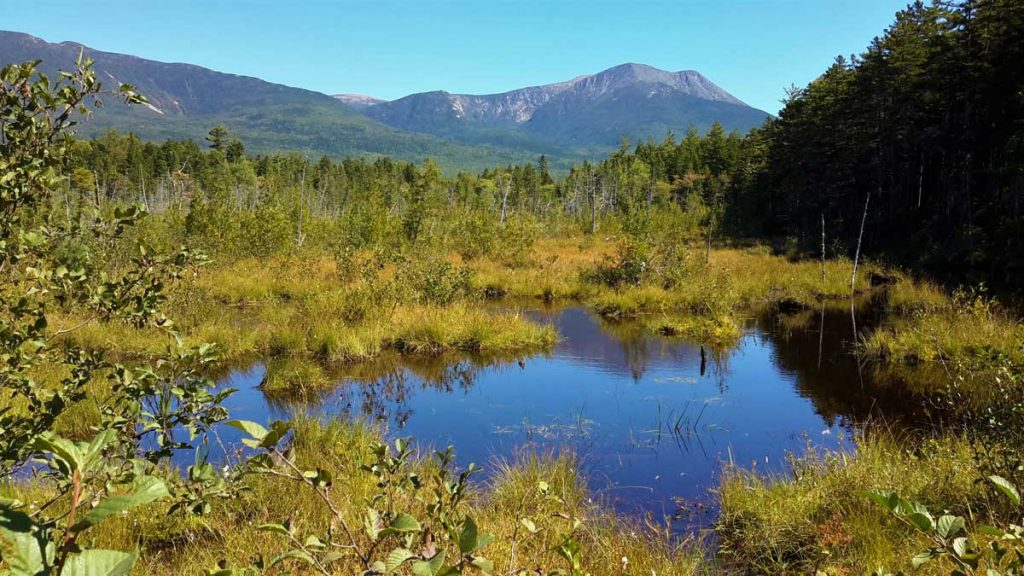 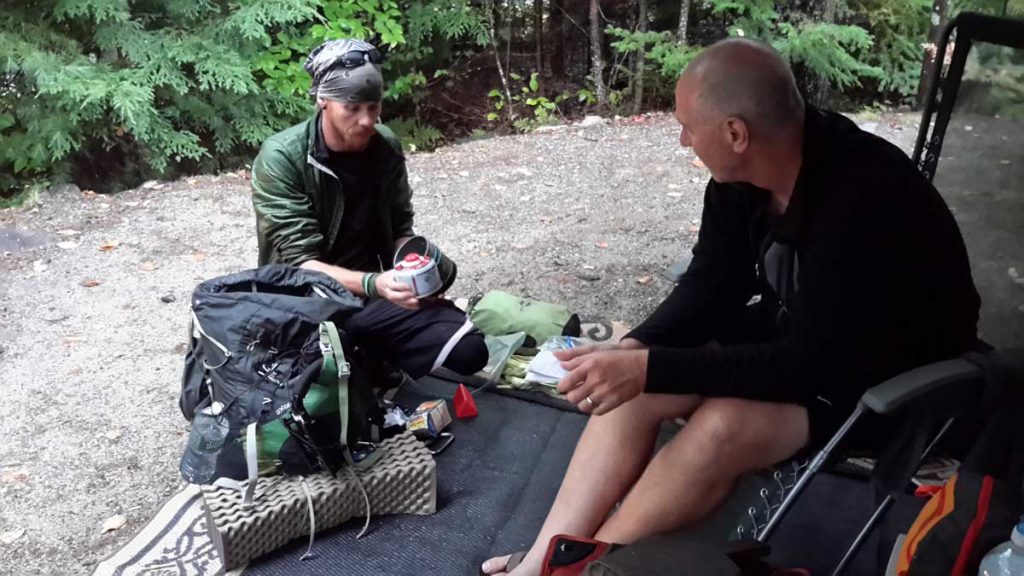 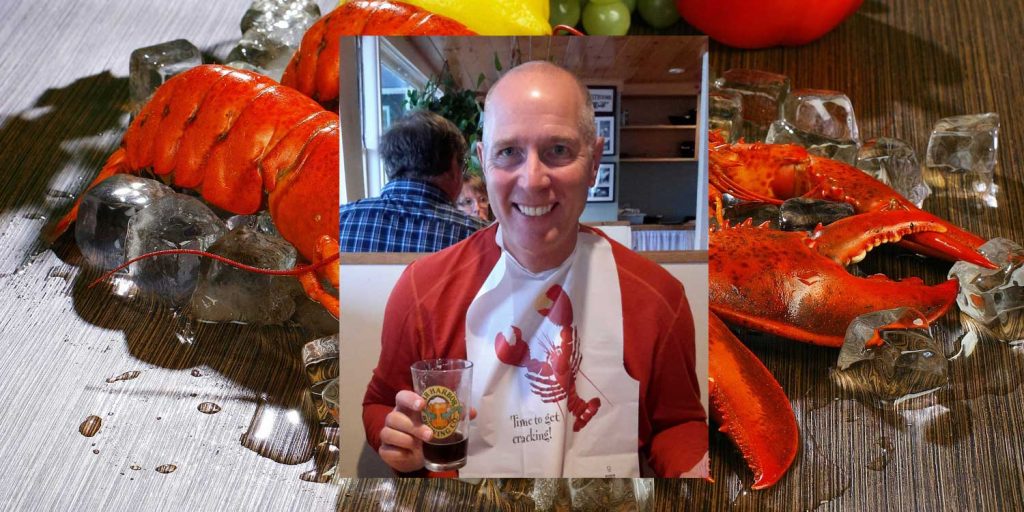