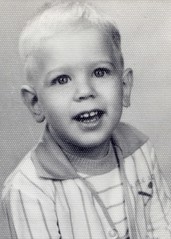 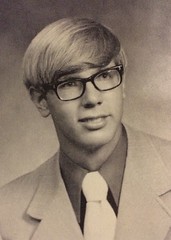 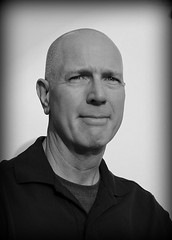 As many of you know, Fred grew up in the small town of Chenoa [pop. 1,800] in central Illinois.  During the course of our travels he has written articles from time to time for the local paper, the Chenoa Town Crier.  Here’s his latest contribution, On Turning Sixty.

THO’ MUCH IS TAKEN, MUCH ABIDES; AND THO’
WE ARE NOT NOW THAT STRENGTH WHICH IN OLD DAYS
MOVED EARTH AND HEAVEN, THAT WHICH WE ARE, WE ARE;
ONE EQUAL TEMPER OF HEROIC HEARTS,
MADE WEAK BY TIME AND FATE, BUT STRONG IN WILL
TO STRIVE, TO SEEK, TO FIND, AND NOT TO YIELD.

On March 25th I will celebrate my 60th birthday. I know that it is somewhat cliché, but it does not even seem real when I write it or say it. When we were in Phoenix recently we visited former Chenoa resident Jim Kelleher and his wonderful wife, Jean. Jim has been a friend since grade school and while at his home we dug out our high school yearbooks. My, high school was a long, long time ago—over 40 years. Forty years. Forty years. It just sounds so foreign and distant, as if I am talking about someone else. I’ve never had a problem with any other birthday (except 55 when I thought how close that was to 60), but this one is always lurking in the back of my mind.

Maybe it’s because 60 seems so far past middle age and that much closer to the backend of life. Or because I’m on the doorstep of being social security eligible. Or perhaps it is because there are a few more creaks in the joints and sore muscles after a long bike ride or hike. Or perhaps it is because of a less-than-favorable family history on my dad’s side of the family. My father died when he was 66, his father died in his mid-60’s, and his father before him before he even reached sixty. I know that my lifestyle is quite different than theirs and that there have been significant advances in medical treatments and technology, but still…. Not knowing exactly how to address this reality of turning 60, like many others in a similar predicament, I suppose that I will confront it as I have at other turning points in my life, by simply pushing on.

On May 16th I will engage in a stress test of sorts to commemorate six decades on this good Earth. This will actually be my second stress test with the other one occurring around five years ago at Northwestern Hospital in Chicago. On that occasion I passed the comprehensive test with flying colors. I hope that the outcome will be the same with this stress test as it will be administered outside of a medical facility. Instead of being in doctor’s office or hospital, this one will instead take place at the Grand Canyon as I attempt to hike straight through from one side of the deep gorge to the other. Here’s to really hoping for a passing grade. A failed test could indeed be a bit problematic. This trek will not take place until May as lodging on the north rim of the Grand Canyon is not open until May 15th. So Laura and I will check in on that day in May and at 0-dark-hundred the next morning I will shoulder my backpack heavy with water and some food, get a ride from Laura to the North Kaibab Trail, turn on my headlamp, and take the first step on the trail that will lead me down into the great canyon.

The trek will be just under 24 miles in length and I estimate that it will take me between 13 and 15 hours to complete, depending on how many stops I make and for how long. I will descend 5,800 feet from the rim and hike 14 miles to the bottom of the canyon. The trail then snakes 1½ miles along the Colorado River and meets up with the Bright Angel Trail which climbs eight miles and 4,400 feet to the south rim on the other side of the canyon. Laura, who will make the five-hour drive from the lodge on the north rim to the south rim, plans to hike down around a mile on Bright Angel and meet me so that we can do the final push together. At the top I will then walk very slowly to the nearest chair.

I suppose that this is my feeble attempt to show that I still have something left in the tank. At 50 I rode my bike across country, at 55 I finished a master’s program at the University of Chicago, and now this. I do not think that I did anything special at 30, or 40 or any of the other birthdays before 50, as I suppose that I did not have anything to prove to myself. Old age was still so far in the distance. Interesting how we think that we need to do things like test ourselves with some physical challenge or otherwise to mark significant birthdays. As if by doing them we might somehow slow down time or trick it into thinking that there is nothing to see here and perhaps it will just keep moving along.

While the hike is important to me, I am more pleased that I will be able to celebrate my 60th with family and friends when we return to Chicago at the end of March. Even better than festivities around my birthday, is that our daughter, Claire, is getting married on June 3rd and we could not be more pleased. She is marrying a wonderful man named Kyle. In August we will head back to Alaska to finish seeing our two remaining national parks in the state, which are above the Arctic Circle. This will be a 12-day rafting and hiking trip through the two parks. In September we are back in a raft, this one with Claire and Kyle, paddling through churning whitewater on the Colorado River through the Grand Canyon. You would think that I would be over the canyon after the hike. By October we will have seen all but one of the 59 national parks and plan to come off of the road to find a house, likely in Michigan near my brother, Tom. We will see the last national park, American Samoa, in April of next year. Finally, in December I will do something that I have wanted to do for many, many years: attend the Army – Navy game with shipmates of mine, about whom I have previously written. Go Navy! That is a lot to pack into one year and when I review the list, I feel like some kind of royal monarch who is celebrating a monumental birthday with yearlong events. I am so very fortunate that I have so much to look forward to in the upcoming year.

So now what? As mentioned above, I do find the prospect of turning sixty to be a bit daunting, but what to do about it? I am clearly no longer, “that strength which in old days moved earth and heaven.” At age 60 I have varicose veins; blemishes on my body that are suspect from sun damage that is 50 years in the making; I carry quite a few more pounds than I did in high school; aching muscles after a hard workout are too numerous to do anything about and recovery time is measured in days, not hours; and I take medication for mild hypertension and to regulate my potassium level. In the spirit of full disclosure as if it were not already apparent, I also have a receding hairline, and you would think that this by itself could not possibly have anything to do with life expectancy, but studies have shown that there is indeed a link between certain types of baldness and heart issues. So I ask again, now what? Absent a better idea, I may as well just keep pushing on and as noted by Tennyson, continue “to strive, to seek, to find, and not to yield.” This sounds like as good a plan as any. 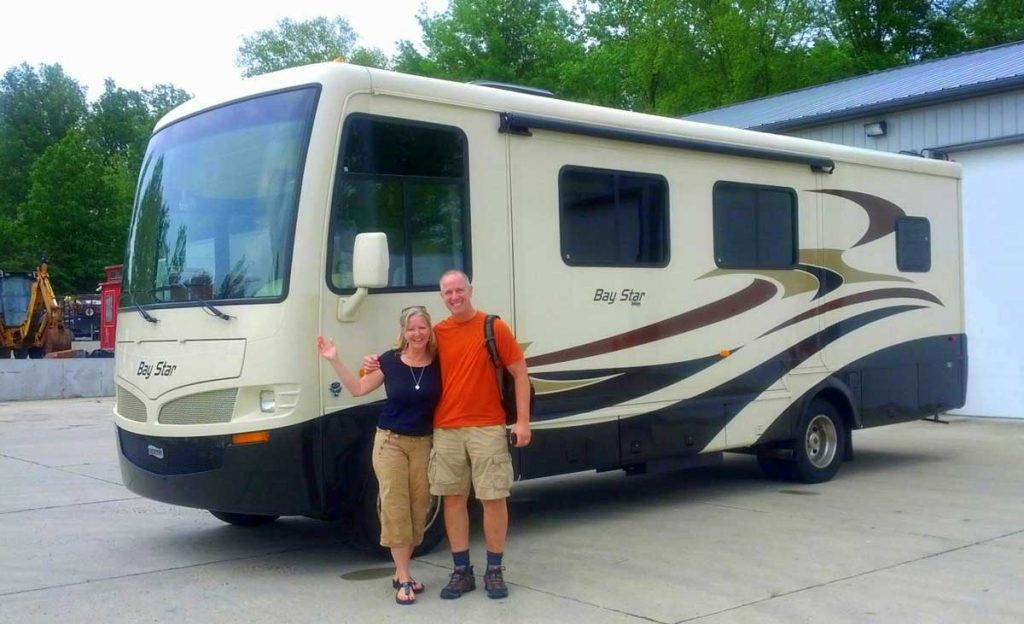 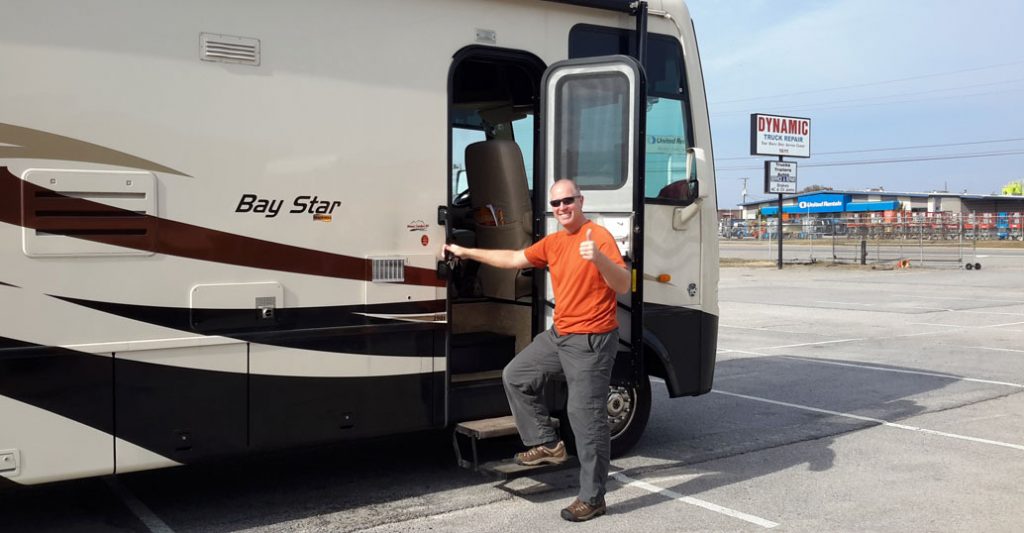 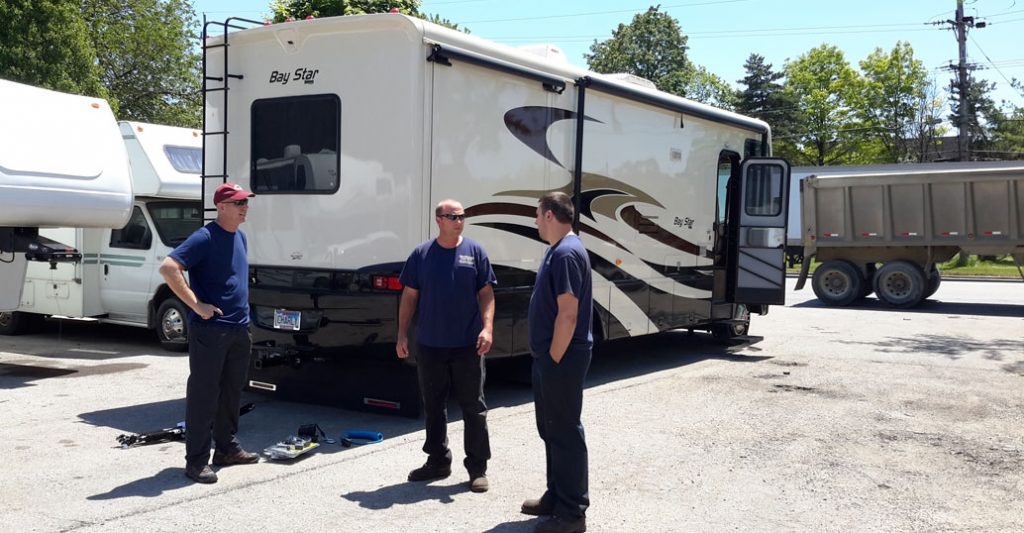