September 1-8 — We had not expected to come here at this time, but given the hazardous air quality that continued to permeate northern Montana skies, we decided to skip visiting Glacier National Park for now, and opted, instead, to come down to Wyoming to visit Grand Teton National Park. Grand Teton NP is just south of Yellowstone NP which we had planned to visit next anyway, so re-routing to this area was an easy decision to make.

My only concern, as the Chief Logistics Officer (CLO), was how we were going to find a campground over Labor Day Weekend with about three days notice. But find a campground we did — between the two parks actually — and from here we visited this most-beautiful park at a perfect time of the year when the weather was still fabulous but the crowds were way down.

While one-seventh the size of Yellowstone, one could argue, and I don’t think be wrong, that driving through the Tetons is as scenic, if not moreso, than its much larger and more popular neighbor.  Both parks feature similar wildlife, trees and vegetation, but the two parks feel very different.  The Teton Range rises above a high mountain valley floor, Jackson Hole.  There are no foothills to obstruct the view of the jagged peaks of the bare alpine rocks, making the mountains that much more majestic as they rise high into the sky.  Grand Teton, at 13,770 feet, is the tallest mountain in the Teton Range, but Mount Moran, at 12,605 feet, is equally spectacular with its five glaciers and the “Black Dike” ribbon of black rock that runs through the top of the mountain with distinction.

The lakes here in The Tetons are stunningly beautiful! To get to most places in the park we had to drive past Jackson Lake and Jenny Lake, very different in size and shape but each one beautiful, peaceful, and inviting — well, along the pebbled shores anyway; the water was too cold for swimming!

We did some hiking in the park on a few different days, and Fred challenged himself one day with a 20-miler. He opined that I didn’t want to suffer that much and he was right!

I didn’t want to wake up at 4:30 in the morning, drive to the trail in the dark so I could be on the trail by 7 a.m. to allow for the nine or ten hours it would take to hike two large canyons and climb some 4,000+ feet; I’ve done that before — the 4,000′ elevation gain in a hike, not the 20 miles — and it’s less than fun! Oh, and I forgot to mention that the temperatures at some times and in some places are near freezing! I hate being cold.

He was right, I didn’t (and don’t!) need to suffer like that! Instead, I stayed back in Charley and read my book, baked brownies, did a small hike (just 4 miles), and had his dinner and a cold beer waiting for him when he returned to Charley and me at the end of the day.

I’m actually proud of him for taking on a long and difficult hike such as this, and it was great training for the 26-mile rim-to-rim hike he’s going to do at the Grand Canyon next year.

On the topic of Fred, he spent a lot of time in the park capturing the natural beauty that is found here in the Tetons, and he’s posted his photos which you can find below my post here. The lakes, the mountain peaks, the sagebrush flats, the dropped valley floor (the “hole” of Jackson Hole), the winding rivers and wet meadows, the forests dominated by tall, twisting lodgepole pines but interspersed with aspens, cottonwoods, and willows whose leaves blazed more and more every day in beautiful yellows and oranges — indeed this turned out to be the perfect time of the year to visit Grand Teton National Park, and we agreed the re-route here wasn’t so bad after all! 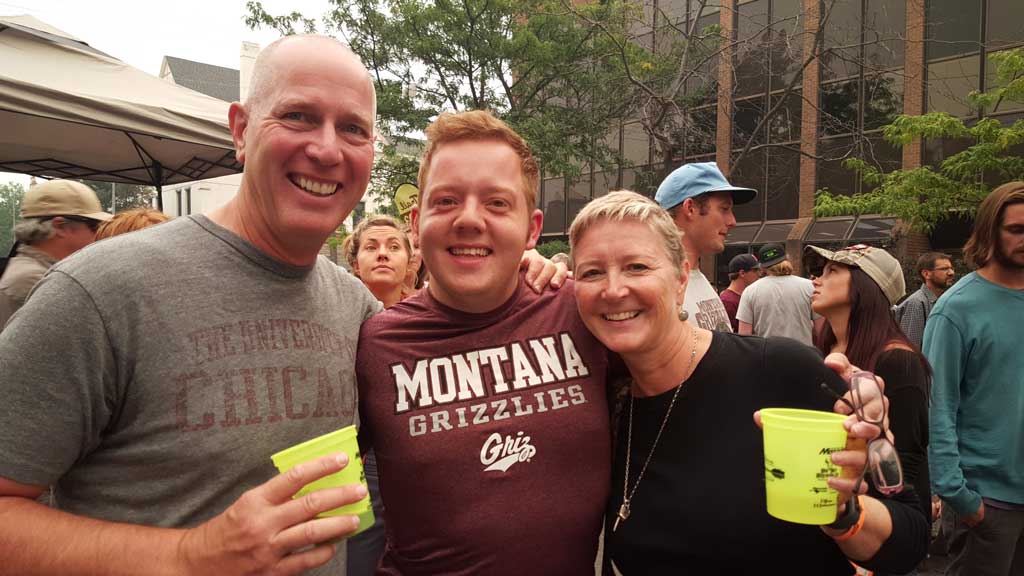 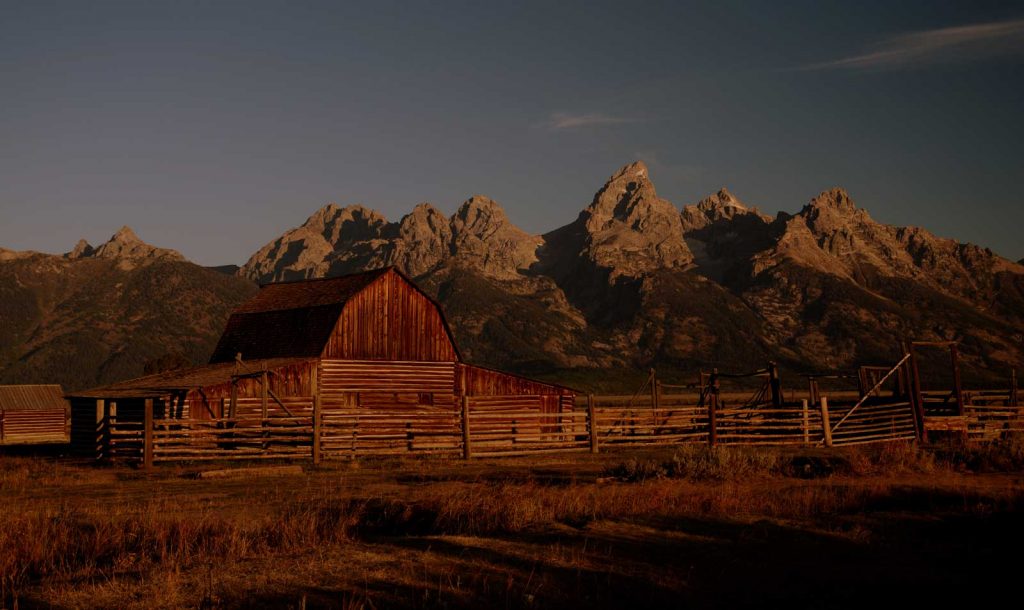 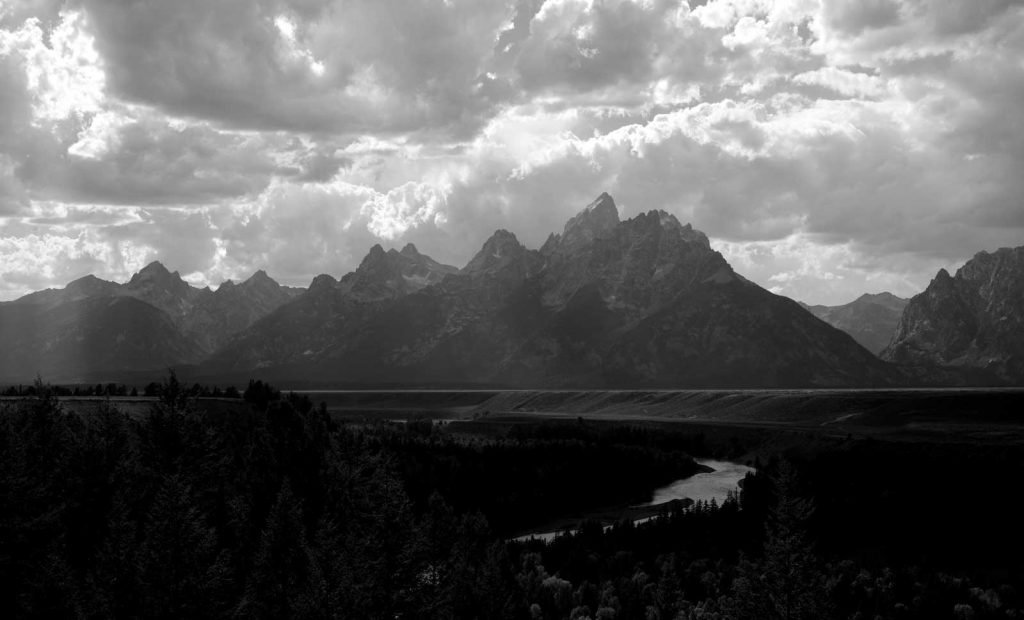