The warmth of Florida seems so far behind us now!  As we make our way up to northern Alabama to visit friends, we have planned our route to include a few more stops at some nearby national park units.  We visited Andersonville National Historic Site (NHS) and Jimmy Carter NHS while in Georgia a few days ago.  Here are my observations on each:

Andersonville National Historic Site is located at the site that was the Andersonville prison, known as Camp Sumter during the Civil War.  In this dreadful, god-awful place, over 45,000 Union soldiers were confined as prisoners of war by the Confederate Army, and nearly 13,000 of them died in the 14 months this over-crowded prison pen was in operation.  To be fair, the Union had its own deplorable P.O.W. camps, too, but this one was particularly terrible, and at the end of the war, Captain Henry Wirz, who oversaw this camp, was famously executed for war crimes for the way he treated, or more appropriately didn’t treat those held as prisoners here.  Starvation, malnutrition, diarrhea, disease, and exposure to the cold; nearly one-third of all those who were sent here died.  The prisoners called it “hell on earth.”

desolation, despair, disease and death was all around

Another portion of this site is the National P.O.W. Museum. Andersonville is the only national park unit to serve as a memorial to all American prisoners of war, and it is dedicated to American soldiers who suffered captivity in all wars. Two moving films in the Visitor Center shared 1) the story of Andersonville, and 2) the experiences of P.O.W.s who were held captive in various wars. The very moving museum contained artifacts from prisoners’ time in captivity, smuggled journals, pictures and stories, and videos by the P.O.W.s and their families who shared the hardships they endured, what they thought of, what they wanted to do if/when they got released, and other poignant and chilling memories of their time in captivity.

The third portion of this site is the Andersonville National Cemetery. It is a final resting place for the nearly 13,000 men who died here, and for any other American soldier who wishes to be buried here. Note in the photo, the prisoners’ headstones are only inches apart. As the death rate at Andersonville escalated to 100 per day, officials could no longer use pine box coffins for burial; instead, bodies were buried shoulder to shoulder in trenches. At first only numbered stakes marked the prisoners’ graves.

The dead may have remained unidentified except for the efforts of Dorence Atwater. A former prisoner himself, he recorded the names and grave locations of the deceased, secretly made a second copy of the list for himself, then smuggled it out when he was released. A battlefield nurse, one Clara Barton who would go on to start the American Red Cross, eagerly helped him mark the graves of the dead, and his death register, published in 1886, enabled many families to locate their fallen loved ones. Thanks to his work, over 95 percent of the graves were identified.

Visiting Andersonville was a moving reminder of how terrible war is, and of the misery and human suffering many have endured in the name of flag and country and freedom.  This place is a symbol for all those who believe in our country and in our battles.  While some scenes were uncomfortable to view, perhaps that’s why we should come – to be uncomfortable… to have our emotions stirred… and to be aware and informed so we are, indeed, grateful for the sacrifices of so many.

Jimmy Carter National Historic Site preserves sites associated with James Earl “Jimmy” Carter, the 39th President of the United States.  His boyhood home… his school which serves as the Site’s Visitor Center… the railroad depot in downtown Plains that served as his campaign headquarters during the 1976 election… Carter is clearly the favorite son of Plains, Georgia (pop. 755 at last count) and the locals are proud neighbors and friends.  The house in which the now 90-year-old elder statesman and his wife, Rosalynn, have resided since the 1960’s when the house was built, is off limits as it is still under the protection of the U.S. Secret Service, but visitors can tour the Maranatha Baptist Church where it is reported that Carter still teaches Sunday School, and where he and Rosalynn will someday be buried.

In 2002, the Nobel Peace Prize was awarded to Jimmy Carter “for his decades of untiring effort to find peaceful solutions to international conflicts, to advance democracy and human rights, and to promote economic and social development.”  And the Carter Center in Atlanta promotes those causes the former President and First Lady chose to support, including programs to alleviate human suffering and to promote human rights and world peace. 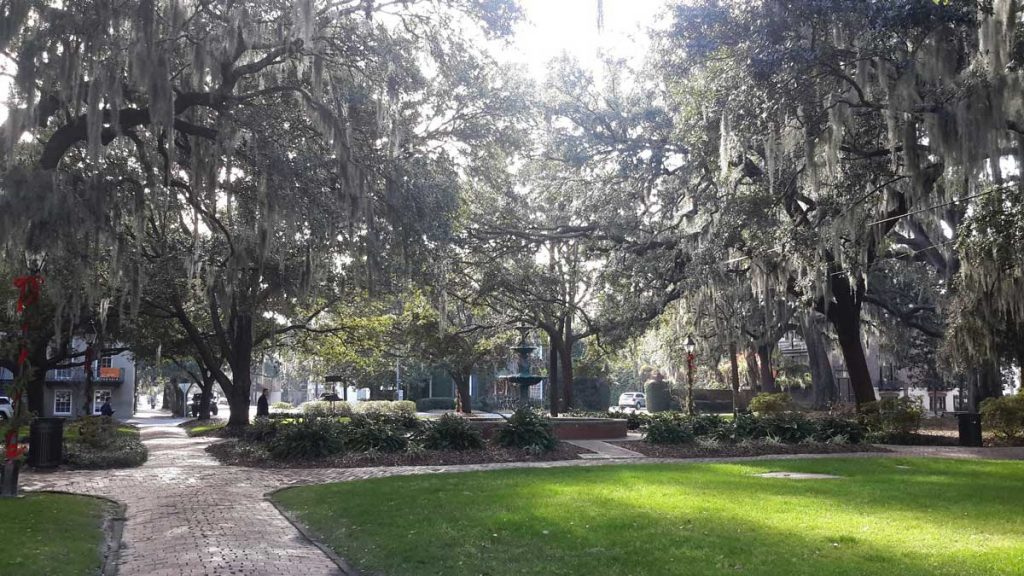 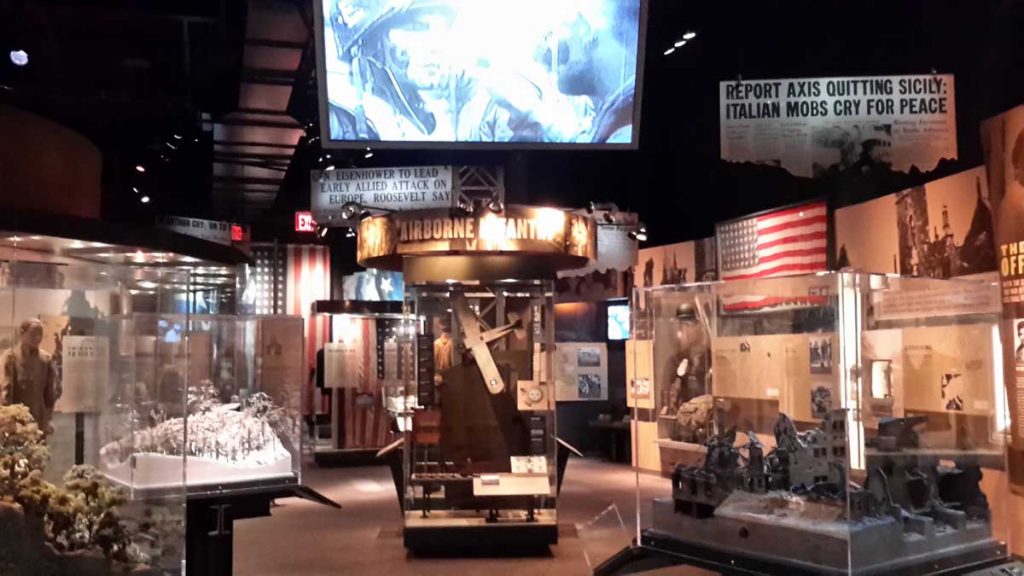 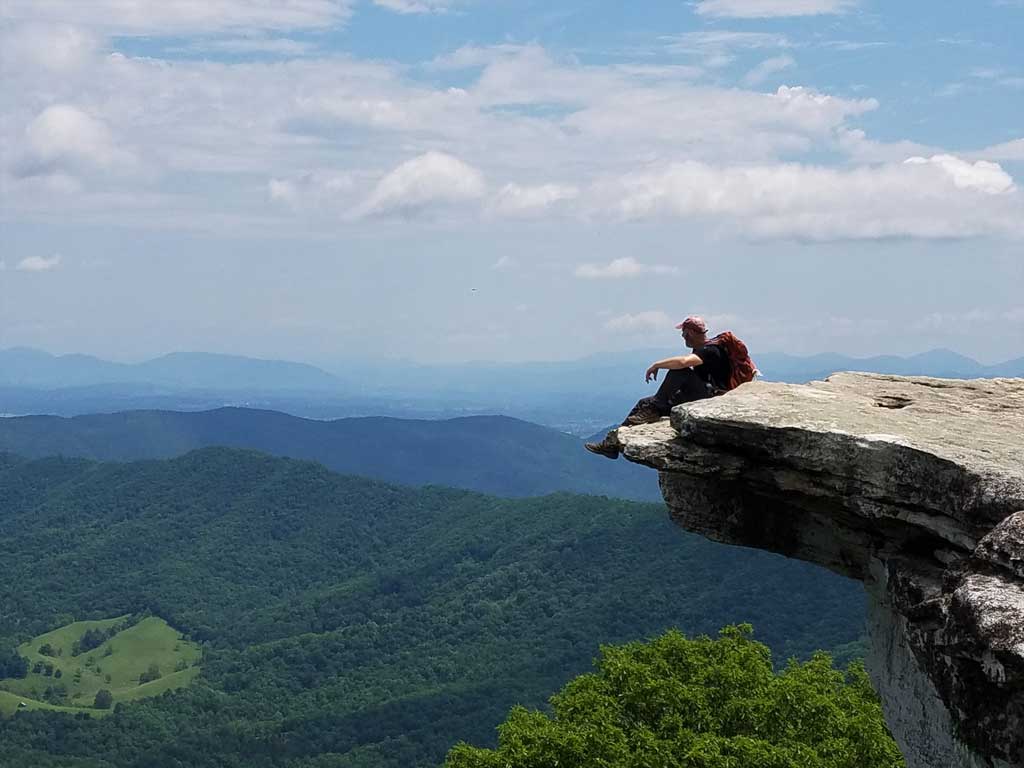