My Grandmother Jacobs took up painting rather late in her life. While I am sure that when she was younger she likely sketched and dabbled with paint, she did not really pursue the activity until she was in her fifties. I suppose that being a farm wife and raising two daughters was more than a full-time job, and left very little time for hobbies. Her first paintings were paint-by-number pieces in the 1950’s, some of which we still have. I believe that she did take some instruction, but was generally self-taught. Her subjects ranged from farm scenes to flowers and birds, small-town vignettes and landscapes. Many of her paintings were based on photographs that she tore out of magazines. From a very early age I remember one painting in particular that hung on the wall of my grandparents farm house in central Illinois, which was of a majestic and jagged mountain range with a beautiful barn in the foreground. It would not be until many years later that I would learn that this painting was of the Teton mountain range in Grand Teton National Park, Wyoming. How wonderful then, to see and hike around these incredible mountains during the week that we spent in the national park. It is hard not to see them, as they tower above everything and are in the background of virtually every vista in the park. As you will see when you view my photos, I captured the Tetons at various times of day, ranging from first light until the sun was beginning to set in the west. Regardless of the hour, they were always magnificent subjects, and I can see why my grandmother selected them for one of her paintings.

Given the number of photographs that I would like to share, I have divided my photos into four sets. Two are included with this post, while the other two will be profiled in my second post on Grand Teton NP.

When my mother passed away in 2011 and my brothers and I were dividing up her personal effects, my grandmother’s paintings were some of the most cherished pieces. When it was my turn to select a painting, the first one that I chose was the one of the Tetons. As you will see in the second photo set below, I have shot two different, timeworn barns with the Tetons looming in the background, one of which is depicted in my grandmother’s painting of some 50 years ago. I would like to think that perhaps my grandmother would be pleased with my choice of subject. 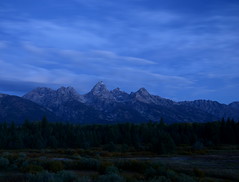 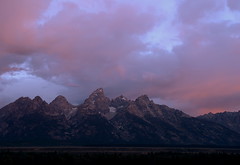 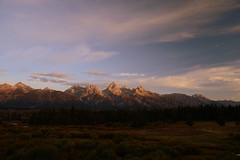 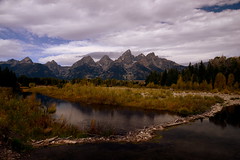 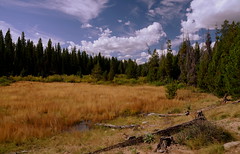 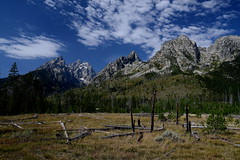 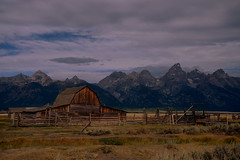 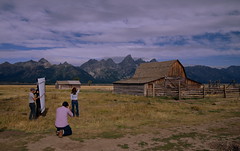 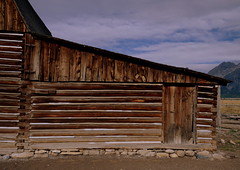 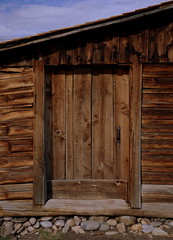 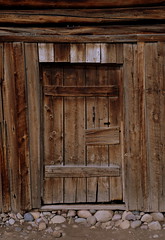 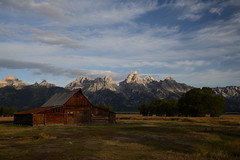 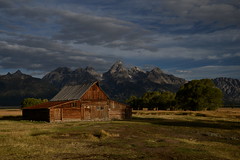