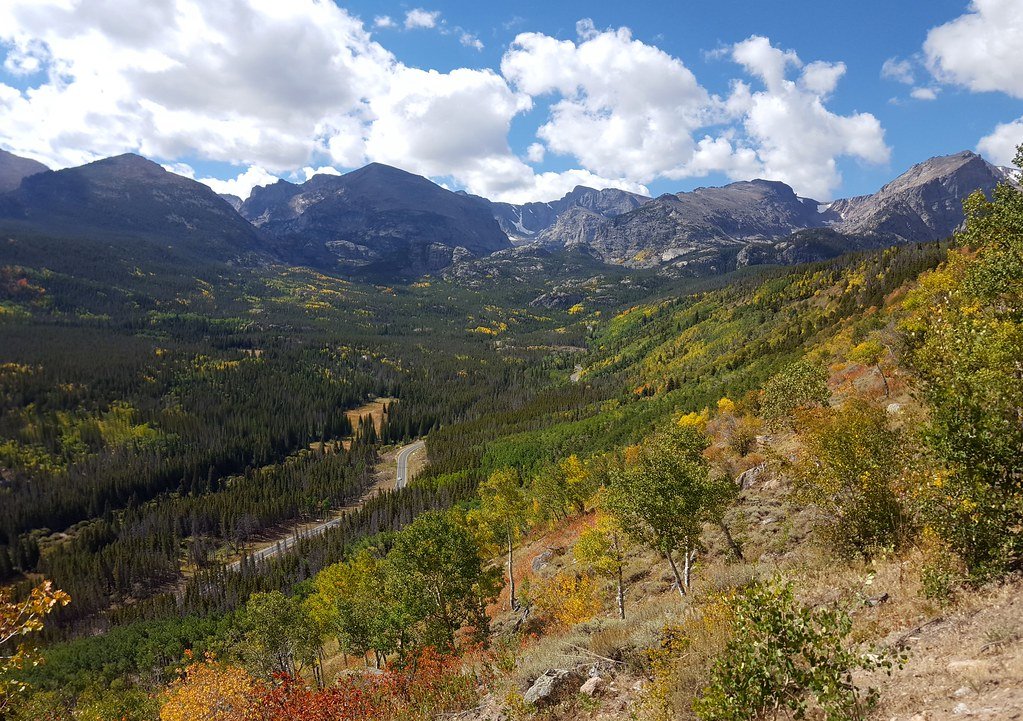 My piece on Rocky Mountain National Park, park No. 58 out of No. 59, will be shorter than my usual dispatches as we are packing for our rafting trip with Claire and Kyle down the Colorado through the Grand Canyon. By the time you read this is post, we will have 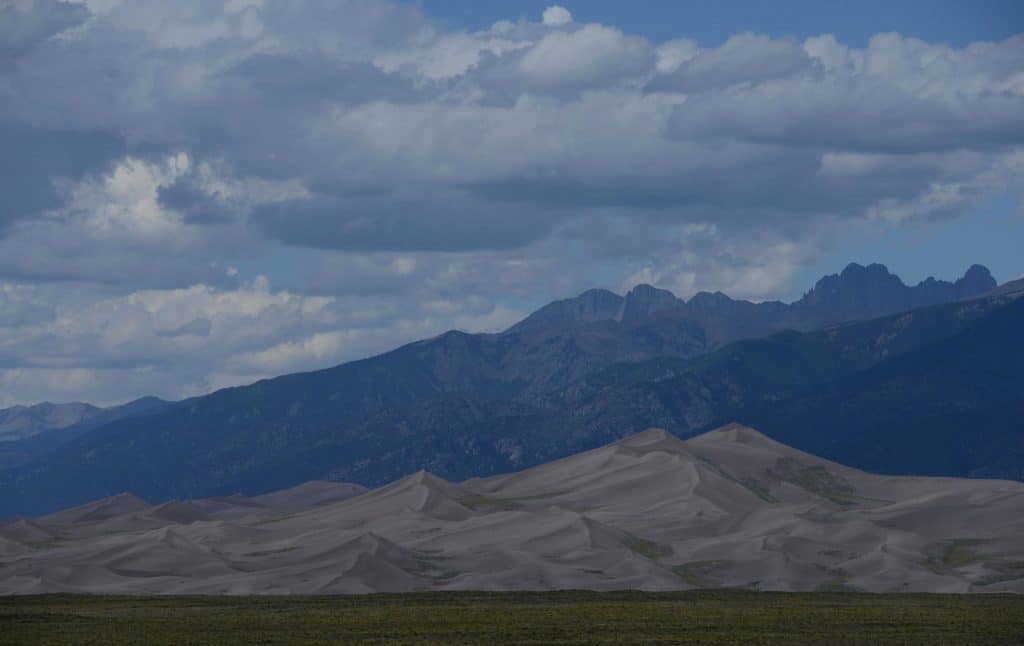 The dunes came into view over five miles out from the entrance to our 57th park, Great Sand Dunes Naitonal Park and Preserve in southeastern Colorado. Almost in unison both Laura and I saw them for the first time and had a similar reaction: WOW! Looming behind the dunes, which

Laura has already written a wonderful piece on Glacier, so I will simply tell my Glacier story with photos. I will echo Laura that it was really wonderful being able to share this experience with our good friends from Chicago, Bill and Lisa. It was the second time that they 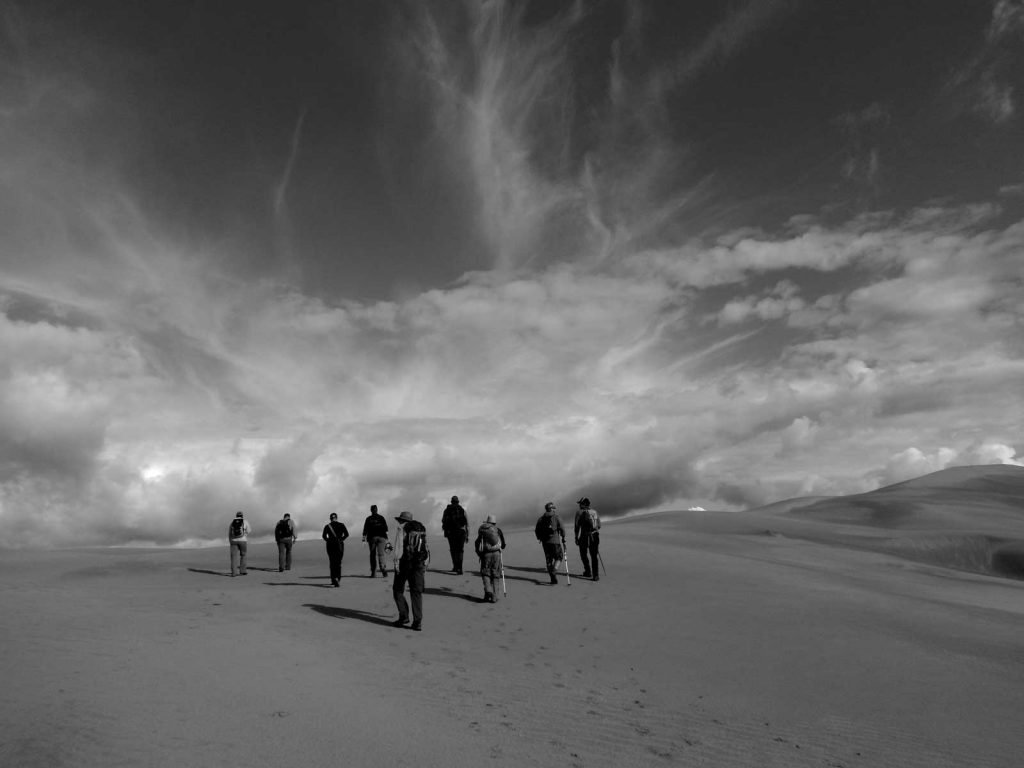 In my previous post I wrote about the first six days of our recent ten-day trip above the Arctic Circle to visit Gates of the Arctic National Park and Preserve and Kobuk Valley National Park. That first portion of our Alaskan adventure found us kayaking down the Noatak River for 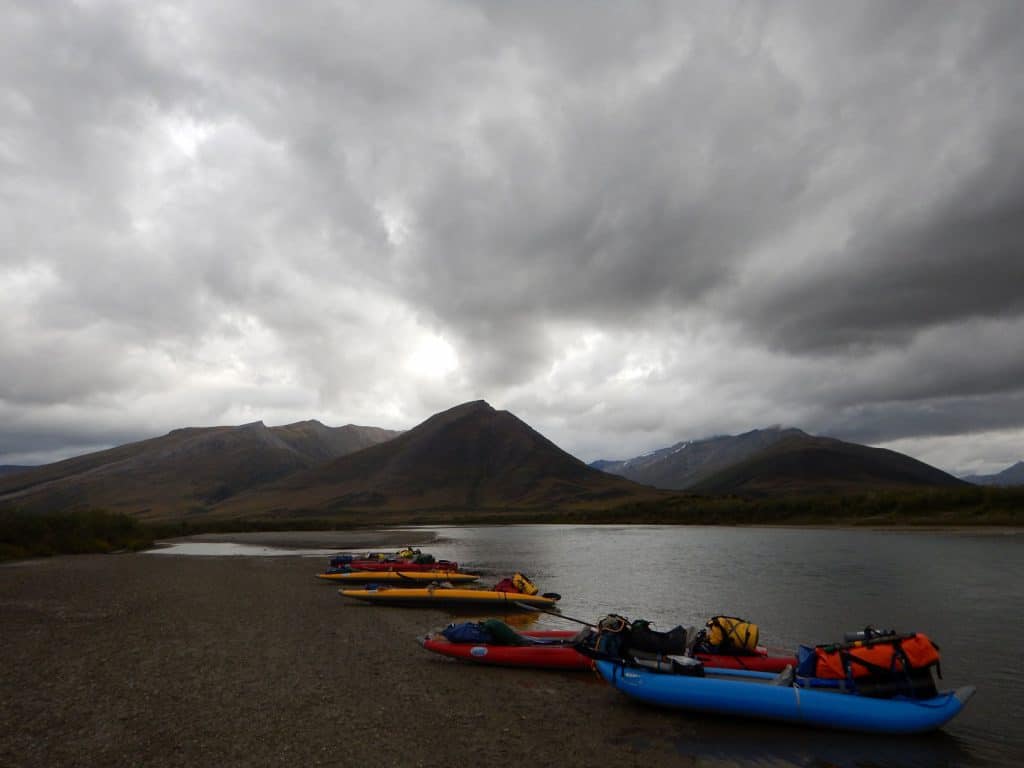 Fred’s Gates of the Arctic National Park and Preserve

Visiting national park numbers 54 and 55 would be the most adventurous excursion that we had undertaken since we left on this trip over two years ago. Granted, our backcountry trip into Denali last year was certainly Out There, as we camped for four days near a glacier about 20

Before coming to Badlands National Park in South Dakota, I had thought that it would be harsh, desolate, dusty and dangerous, and that I would primarily see nondescript gray stone formations. French trappers in the 18th century called the region a “bad land” when they first visited it, and I’m 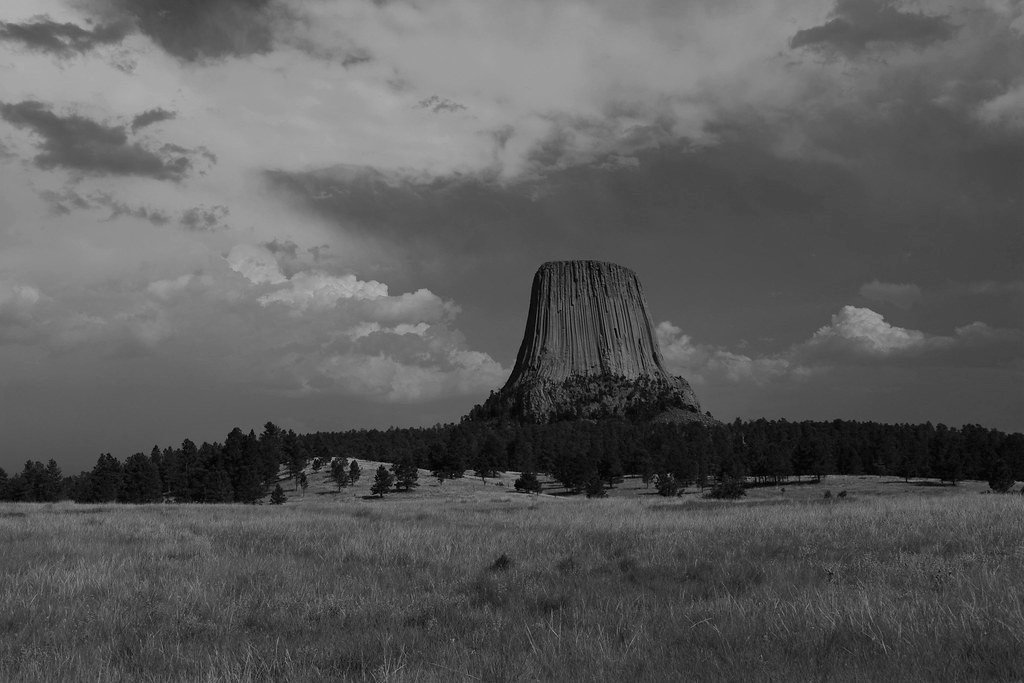 I had wanted to see it since I saw the movie Close Encounters of the Third Kind way back in the late 80s. Since then I have seen the film at least five other times, and a portion of it too many other times to count, and every time it came 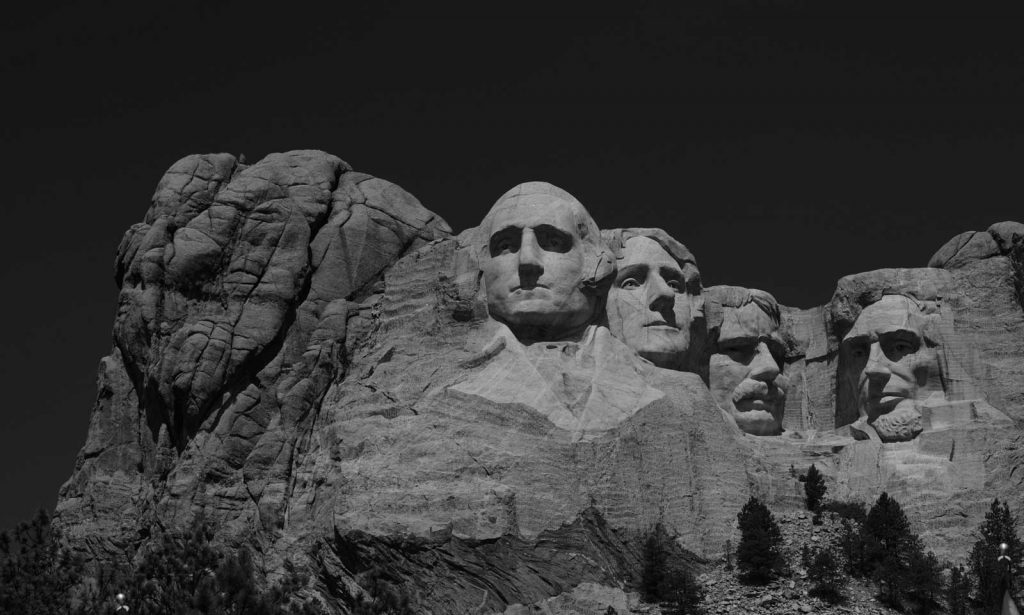 The purpose of the memorial is to communicate the founding, expansion, preservation, and unification of the United States with colossal statues of Washington, Jefferson, Lincoln, and Theodore Roosevelt. Gutzon Borglum Seven-hundred sixty-eight days. That is the number of days since we launched on this Odyssey and up until this past