August 1-4 –– Most people are surprised to learn that there is a national park in northeast Ohio.  Well, there is, and we very much enjoyed the four days and nights we spent visiting it.

At the heart of the park, the Cuyahoga River (Native American word meaning “crooked”) twists and turns for 22 miles through this area that extends from Cleveland to Akron.  While it may not be what most people think of when picturing a national park, it has many features that are enjoyed by the urban and suburban folks all around the area.  There are secluded trails through rugged gorges, and we hiked some of these trails.  There are marshes where beavers, heron, and many species of ducks and other wildlife thrive, and we saw and photographed this beautiful part of the park. There’s a towpath all along the river that makes for wonderful cycling, jogging or just walking through nature here – we enjoyed a nice 15-mile bike ride Monday morning.  But then roads and freeways criss-cross all throughout the park and an active railroad line runs through it.  There’s a big music center [Blossom Music Center] where many come to attend music concerts of all types.  [Side note: we were going to take a picnic dinner and go hear the Cleveland Orchestra playing Rachmaninoff on Saturday night, but afternoon/evening rains literally washed out those plans! :( ]  There’s a ski hill within the park, a lovely waterfall, and a golf course, too.  All in all, it’s many things to many people, and as a testament that this is a very popular park, it boasts one of the largest volunteer groups in all of the national parks.

The park’s history is as unique as the potpourri of what makes up this park.  During the 1820s, a canal constructed parallel to the river opened up boat traffic between Lake Erie and the Ohio River.  While important to economic growth for this area and the entire nation during that time in history, railroads ultimately made this form of transportation obsolete, but remnants of the old locks along the towpath can still be seen and enjoyed along the 20-mile Towpath Trail.

Once notorious for it’s level of pollution and actually catching fire more than a dozen times beginning in the late 1960s, the Cuyahoga River is now much cleaner, although it’s still not advised to swim or boat here.  It was these fires and other events that lead local citizens to become concerned about the commercial and residential development that was threatening the scenic Cuyahoga River Valley.  In 1974, Congress deemed Cuyahoga Valley a National Recreation Area.  Whereas most of the older national parks were designated by drawing lines around vast, wild areas, this park was established as local groups began acquiring private land to protect.  It was given National Park status in 2000, making it one of the newest national parks.

In many ways, we have this not-oft-thought-of national park to thank for helping to spur the environmental movement.  This definitely dates me, but remember the Keep America Beautiful ad with the American Indian paddling his canoe along a polluted river with a tear in his eye?  [Click here to see it on YouTube]   All of the activity here in the 60s & 70s ultimately lead to an avalanche of water pollution activities including the Clean Water Act, the creation of the federal Environmental Protection Agency [EPA], and the celebration of Earth Day.  So next time you’re in Ohio, check out this national park – there are so many ways to enjoy it!  And one more PSA, in the words of Woodsy the Owl, “give a hoot – don’t pollute!”

Hover your cursor over the below photo and click on the arrows to scroll through photos from our time at Cuyahoga Valley National Park: 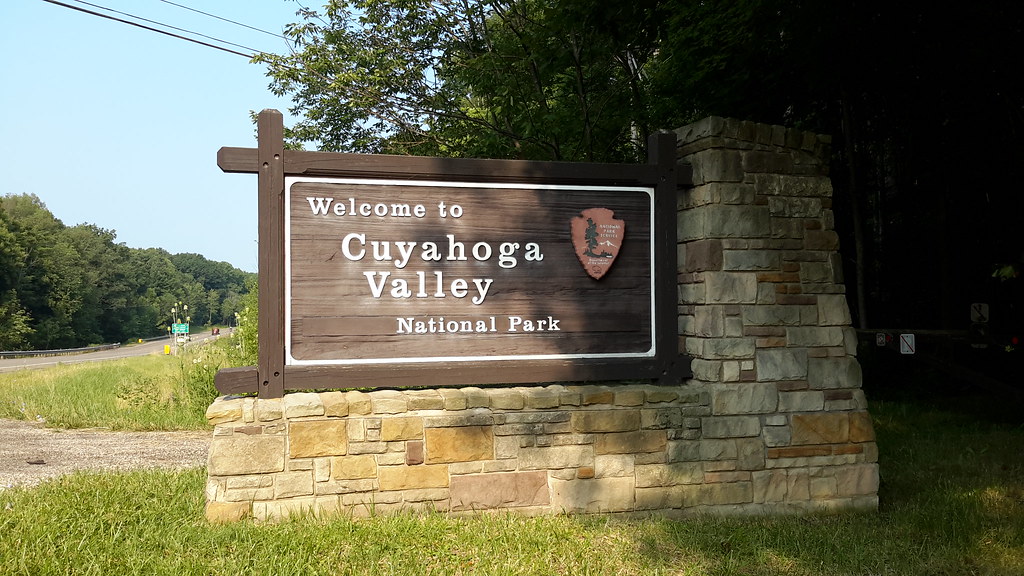 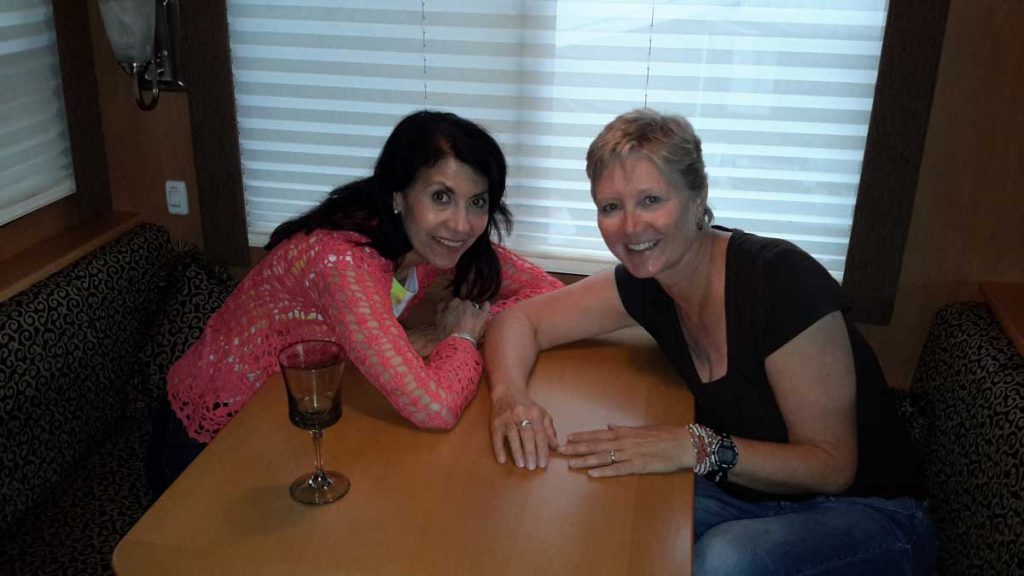 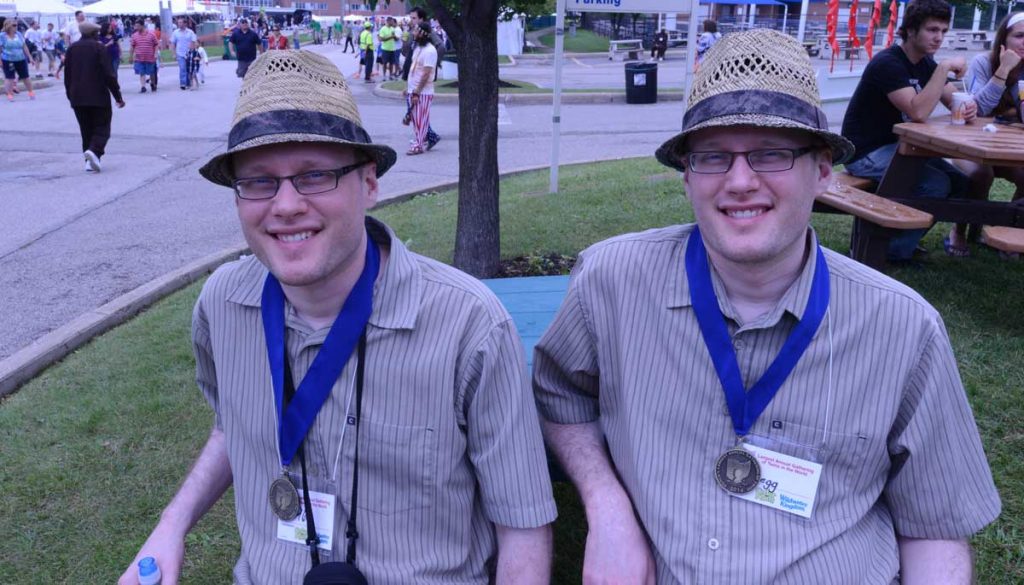