November 13, 2014 — We saw this location on the atlas [yes, we still like to use this old-fashioned navigational tool!], and in our quest to visit as many of our nation’s outstanding national park units as we can, we routed to Chesnee, South Carolina, home to Cowpens National Battlefield. Cowpens is a Revolutionary War battlefield, and the brief battle that was fought here significantly changed the course of the war.

We were surprised to learn that more Revolutionary War fighting was done in South Carolina than in any other of the American Colonies!  In their ongoing fight for independence from Britain in the 1770s, the Colonists struggles settled into a stalemate in the North.  But Britain, not giving up, mounted a second campaign by bringing the fighting to the South.  From 1778-1780, the British Regulars (paid professional soldiers fighting for the King) had won a series of victories in the region, first capturing Savannah and then Charleston.  This gave Britain’s Lord Cornwallis the confidence that the British could soon take control of the whole South and, with this region in hand, move back north and take care of the rebellious Americans once and for all.  The brash and confident British Lt. Col. Banastre Tarleton was full of confidence as he lead his redcoats against the Patriot force commanded by General Daniel Morgan in early 1781.

On January 17, 1781, the two sides met in the Cow Pens, a frontier pasturing ground just off the Green River Road between Chesnee and Gaffney.  General Morgan, knowing that he was outnumbered by Tarleton’s men, sent for militia units from South Carolina, North Carolina, and Georgia – men who were fighting to protect their homes and their land, but whom Morgan knew were no match for British battle tactics.  But Morgan, well-known for his military abilities, devised a brilliant tactical plan to defeat the larger, more experienced British Regulars.

In less than an hour, these local militiamen, partnered with Morgan’s tough Continental soldiers and a small cavalry, gave a “devil of a whipping” [as Morgan described it later] to Tarleton and the British, who sustained nearly 1,000 casualties [killed, wounded, captured, or missing] that morning.  Morgan’s losses were just 24 killed and 104 wounded.

With this battle won so easily, the Continental Army now had the momentum and psychological boost they needed.  Later that year – October 1871 – Britain’s Lord Cornwallis surrendered to General George Washington in Yorktown, Virginia, in the last significant battle of the war; arguably the one that would ultimately lead to the British surrender to the Americans and the end of the Revolutionary War in 1873.

As we always do, we really enjoyed our history lesson in this small, yet hugely important place.  And, as always, we are grateful to all those who work to preserve such important sites in our country’s history. 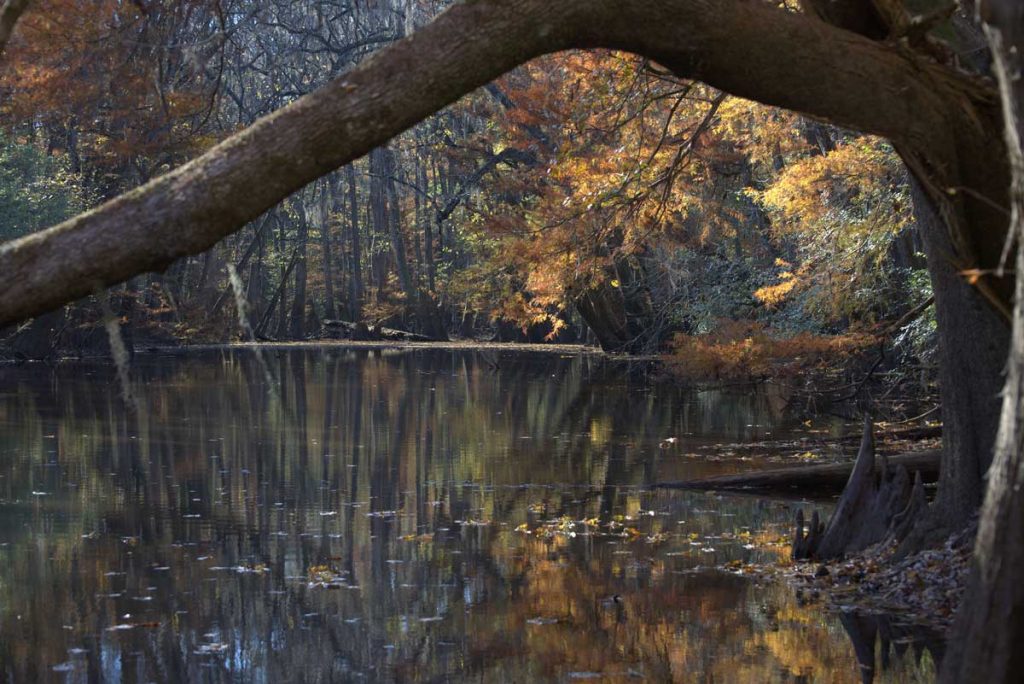 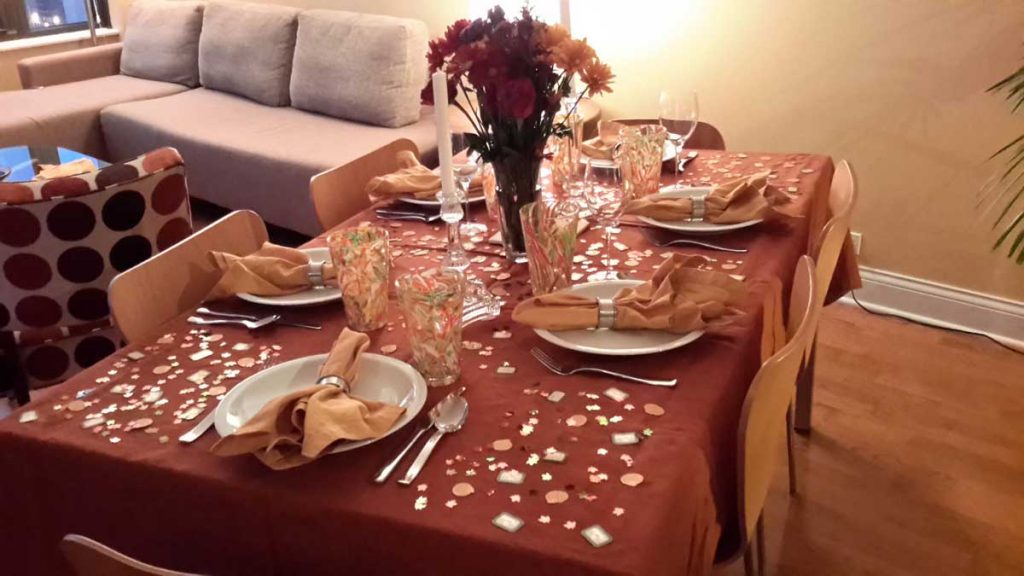 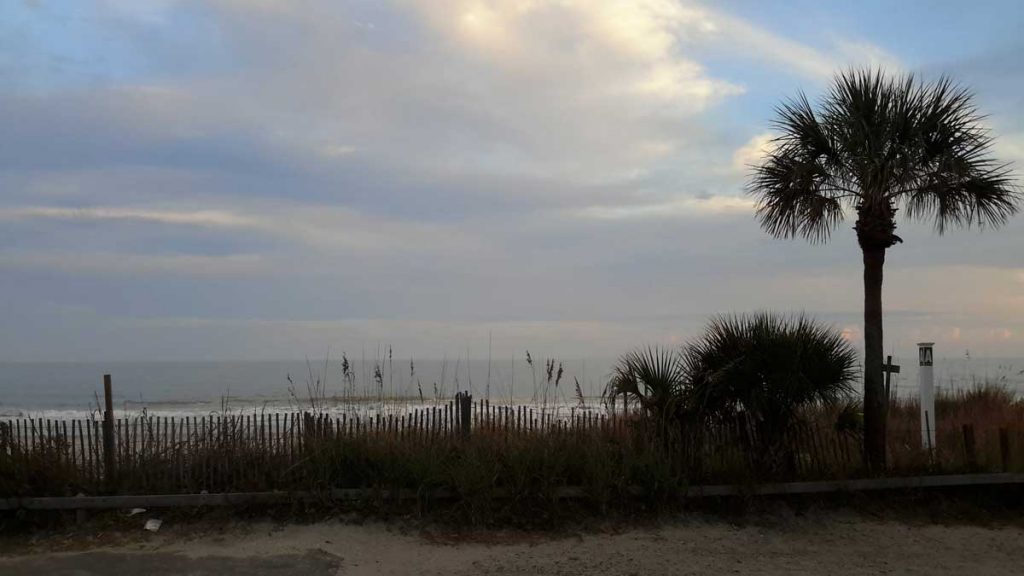