Our adventures together began back on 17-April-2009. We were both living in downtown Chicago just four blocks from each other, but each leading our own separate lives. And then it happened – a chance meeting on the red line train platform (Grand Avenue stop) where each of us was heading up to see the Cubs take on the Cardinals in what was the first Friday afternoon game of the season. Fred got back early from a business trip so decided to head up to Wrigley to see if he could pick up a game ticket. Fortuitously, my girlfriend & I just happened to have an extra one. It was, to use the Yiddish term, “bashert.” Fred passed my spontaneous “fun test” – he bought us beers at Murphy’s Bleacher Bar; he was definitely fun! We enjoyed a Cubs victory over the Cards, teasing us into thinking we might have reason to be hopeful for a winning Cubs season this year… we imbibed a bit more post-game at Bar Louie… we took the red line back into our neighborhood together and traded phone numbers, and called it a day – a great, life-changing day, as it would turn out…!

Over the next couple of months we realized how much we had in common and how much fun we had together – biking, hiking, meeting one another’s friends and family, etc. Then in September of 2009, the PBS television series by Ken Burns and Dayton Duncan — The National Parks: America’s Best Idea sparked something in us. We watched the six-episode show together; 12 hours that depicted the 150+ years of the evolution of a cohesive national park system. With tales of naturalist John Muir, President Teddy Roosevelt, and National Parks Service directors Stephen Mather & Horace Albright – from Yosemite, Yellowstone, The Grand Canyon, Acadia, The Great Smoky Mountains and on up to Denali in Alaska — it became clear to both of us as we sat on a sofa in a high-rise condominium in downtown Chicago that there was so much of our great country we wanted to see and/or see again… together! 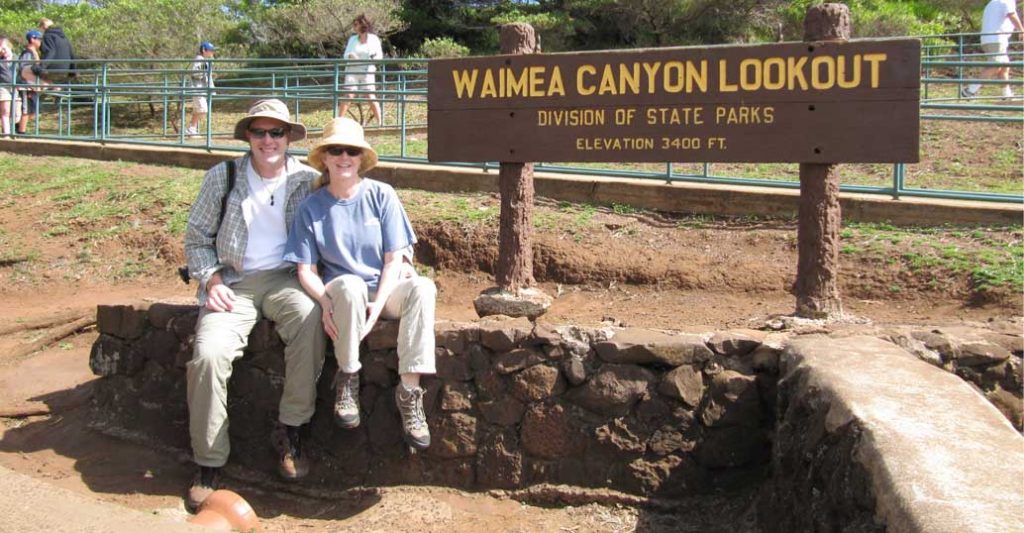 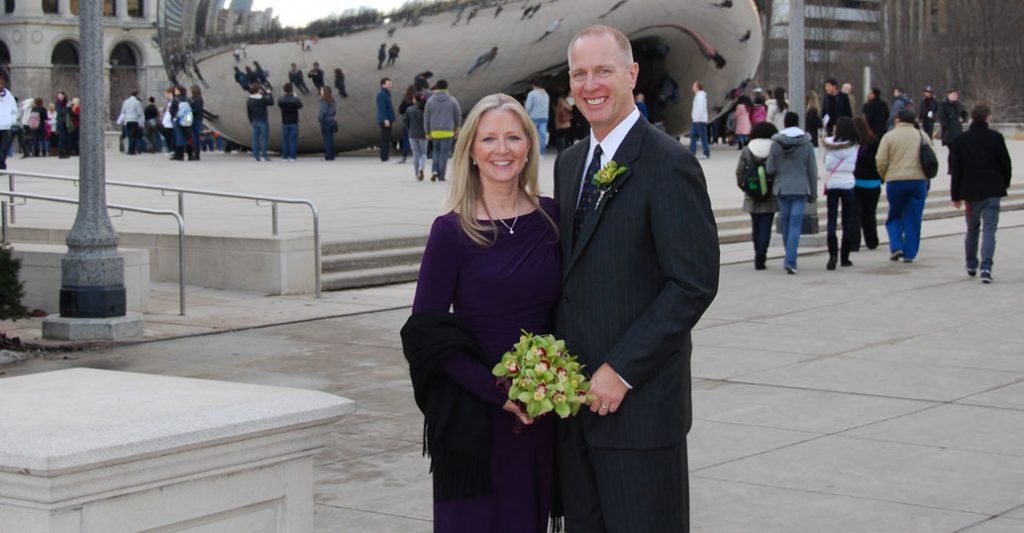 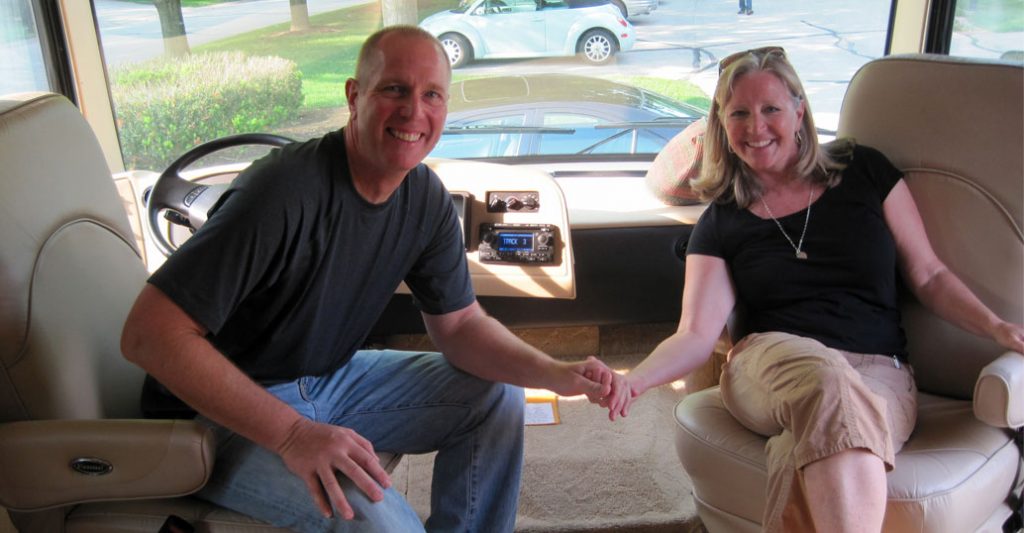