September 6th — We arrived in New Hampshire, and like in Vermont, we are just beginning to see twinges of color.  We checked into our nice campground in Shelburne, which is in the northeastern part of the state.  We are here in the White Mountains because we want to summit Mount Washington.  Fred did so back in 1977 while on leave time during his Navy days, and he remembered that while the hike was difficult, it was very rewarding.

So back to Timberland Campground – we arrived a little earlier than we usually do because we didn’t have far to go from the night before.  When we arrive at a campsite, we have a division of labor that works well – I do the inside work including leveling Charley (auto-levelers help tremendously but it always needs some fine-tuning), extending the slides which adds to our living space, and getting the inside set up.  Fred works outside –  connecting the power and water lines (when we have these two services which is most of the time), getting out our ground rug/mat, setting up our outside chairs and table, and extending our awning.  So we quickly set up camp, then set out to do some reconnaissance work for our big hike tomorrow – Mount Washington or bust!  Incidentally, this is the highest mountain in New England, and it is considered to be the most prominent mountain east of the Mississippi River.

We visited the Pinkham Notch Visitor Center which is run by the Appalachian Mountain Club.  This is a terrific place for hikers to get trail maps, shower, eat, and even spend the night.  We noted that once again we intersected the Appalachian Trail, and saw a few thru-hikers; the name given to those individuals who are hiking the entire A.T. – 2,181 miles from Springer Mountain in Georgia to Katahdin in Baxter State Park in Maine, and not coincidentally, our next stop.  We chatted with the three of them a bit – they left Georgia on April 17th and will finish up atop Katahdin on September 30th – they’re almost done – good for them!

After getting the information we needed, we headed back to our campsite for a relaxing afternoon with Charley.  Fred did some reading, and I did some internet work, and then satisfying my culinary itch, I made a half-batch of homemade chocolate chip cookies!  I think because cooking in Charley is a lot more challenging than cooking in a regular-size kitchen where you have ingredients and utensils a lot more accessible, food tastes even better with the extra effort.  And believe me, these cookies were delectable!

It’s still warm in the daytime, but chilly at night – great for sleeping with windows open, but it does make for a chilly morning inside Charley!

We’ve looked forward to being up here in New England for a long time now, and we’re thrilled that this part of our journey is finally here.  Fall is right around the corner and we await the color burst!

If you’re interested, hover your cursor on the photo below and click on the arrows to scroll through some photos of our day: 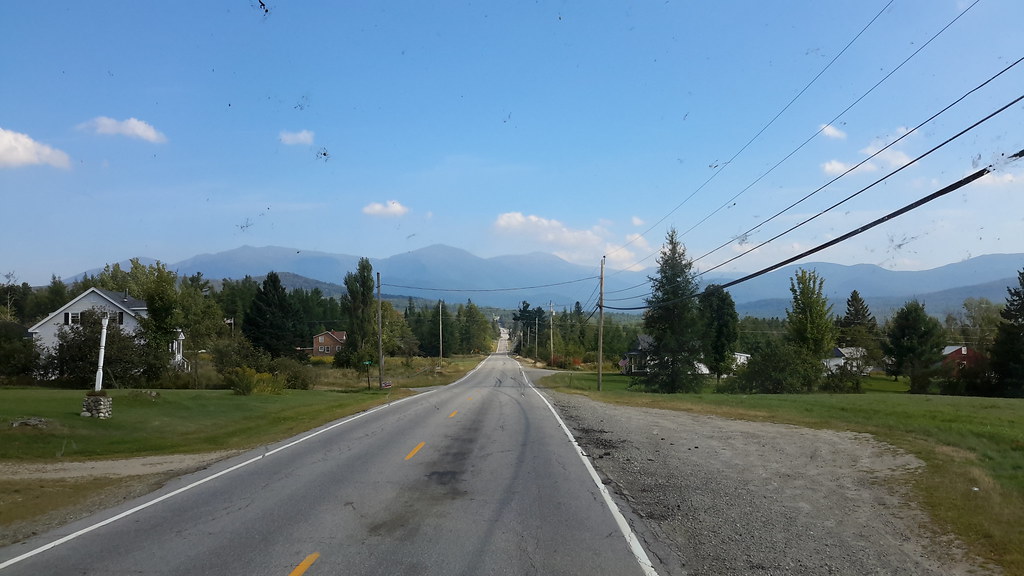 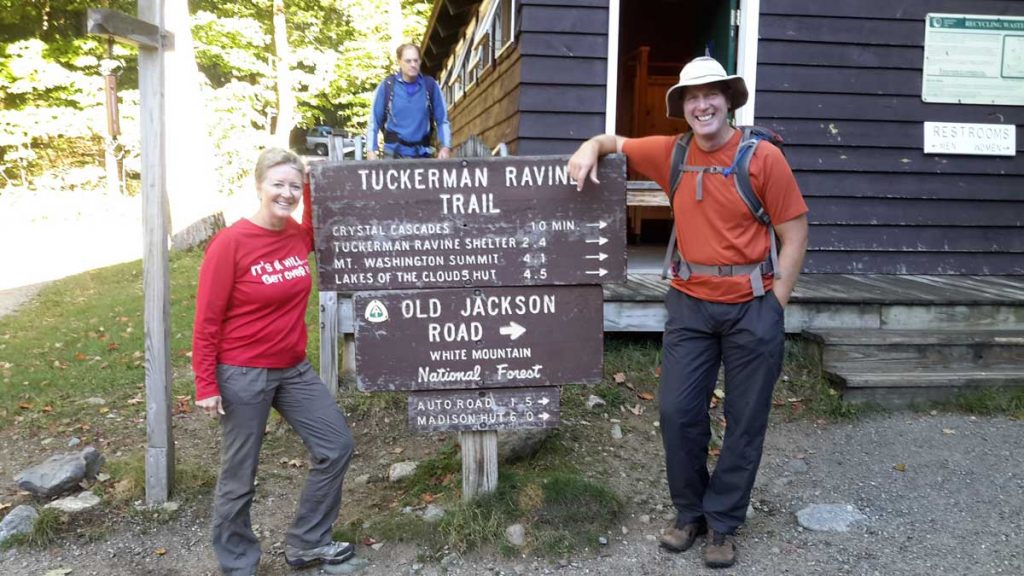 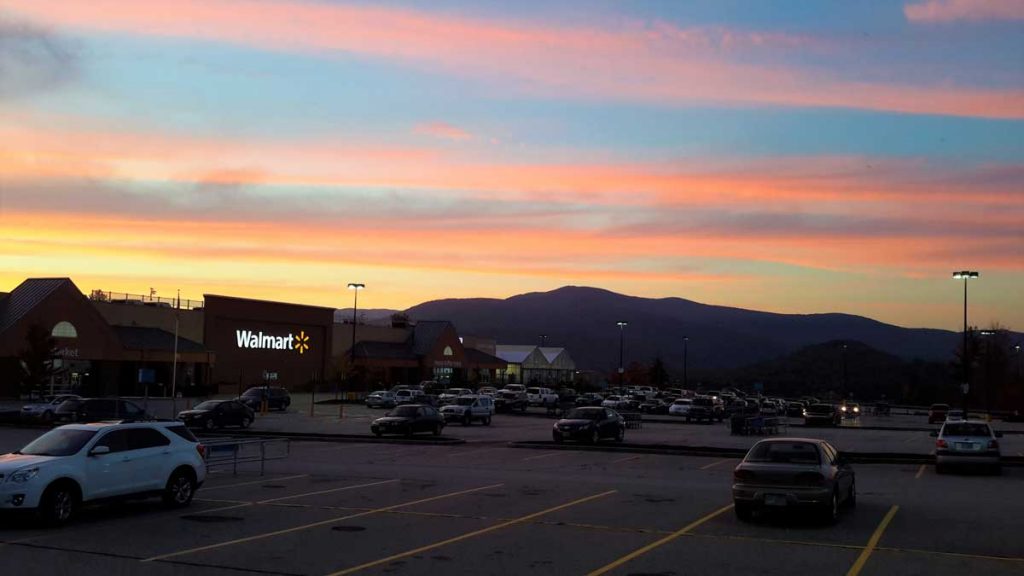