Below is our route from July 1 through October 31, 2016, when we came off the road after 2-1/2 years of full-time living in Charley, our motor home. Each stop on the map is an overnight (one or many nights) stop for us. We spent the last leg of our journey predominantly in the Great Plains and the Great American West.

We kicked off the second half of this year by visiting the three national parks — Windcave NP, Badlands NP, and Theodore Roosevelt NP — and many other terrific national park units in the Dakotas. At the end of July we returned to Alaska for three more weeks to visit to the final two national parks up there that we didn’t get to during last year’s visit — Gates of the Arctic and Kobuk Valley. We also visited the northernmost north place in the U.S. — Barrow, Alaska — while up above the Arctic Circle. We returned to “the lower 48” in late August to visit Glacier NP in Montana, then made our way to Colorado in September where picked up the final two parks in that great state — Great Sand Dunes NP and Rocky Mountain NP. Wanting to share “nature” with our daughter and son-in-law, we took them on a 10-day/190-mile paddling and camping trip along the Colorado River down in Grand Canyon NP in late September. Then finally in October we made our way to the most difficult park of them all — National Park of American Samoa. And so we made it! We visited all 59 national parks in just under 2-1/2 years! 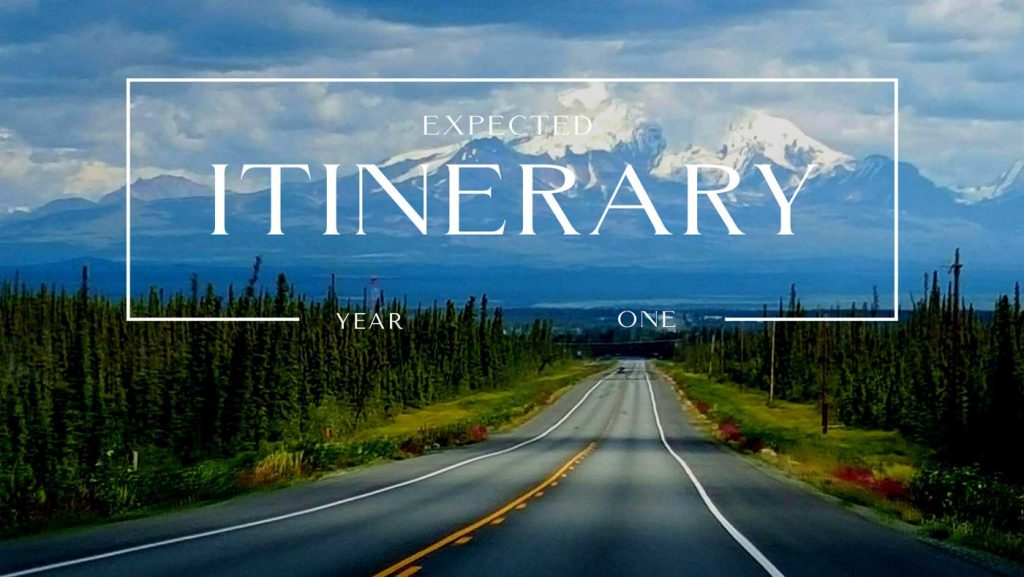 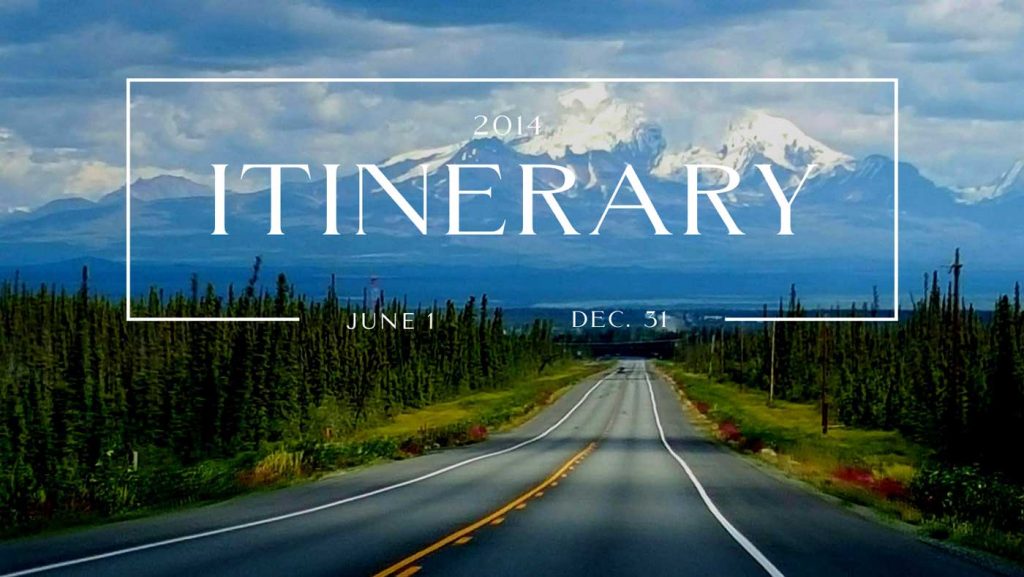 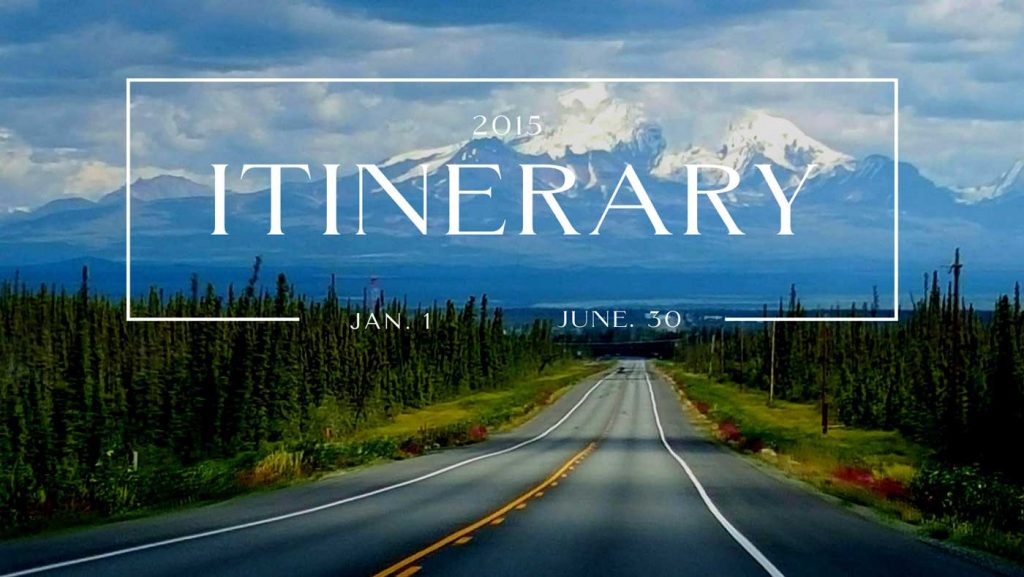